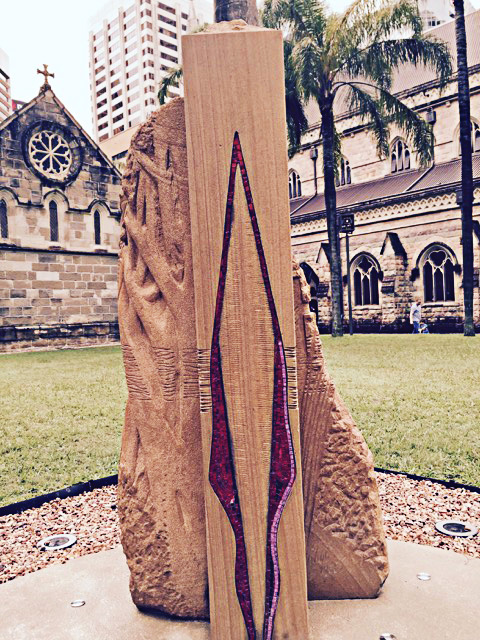 In a 2014 employee survey, when we asked whether people felt like their job was “just a job,” “a stepping stone,” or “a calling,” nearly 75% selected, “a calling,” and 86% said they were proud to work for Southwest. So hiring for values seems to be working from our employees’ perspective as well as ours.

An interesting read: How Southwest Airlines Hires Such Dedicated People

75% at South West Airlines have identified their work as a calling. It’s a big call!

This concept is one, which in my experience is also called a vocation.

This concept of vocation emerged early in my life. In those days the notion of religious vocation was promoted in the Catholic school system. The further concept of marriage as a vocation was also promoted. In each case the concept of having a vocation was something special. It was a gift, something to aspire to. After I married I learnt more about the concept of Vocation as a “calling”. It was an expression of who I could become in the context of a married relationship. In fact it was an expression of my potential to be human. This was serious and thoughtful stuff.

It was much later in my life that the concept of Business as a vocation emerged.The book by Michael Novak, Business as a Calling, was given to me by a client with a note that said, “you might be interested in this”. It defined business as Vocation “when its purpose is raised to level beyond money.” 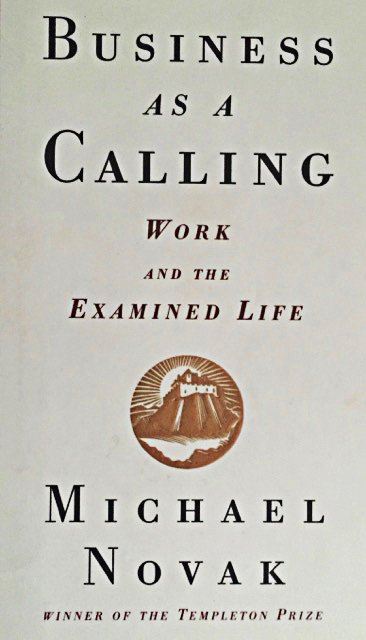 There are many definitions of vocation but one, which appealed to me, was:

“To identify them (vocations), two things are normally required: the God given ability to do the job, and the joy in doing it because of your desire to do it. Business as a calling – Work and the Examined Life.Pg.19

So we have the majority of SW Airline employees working for reasons beyond money. It is an extraordinary number. It is not a job; it is not a stepping-stone. It is a calling. (Vocation) It reminds me of the story about the stone mason which I have quoted referred to in another Blog – Greatness is it on your radar

Three stonemasons in the middle ages were hard at work when a visitor came along and asked them what they were doing.

–The first stonemason was hard at work, sweat on his brow.

“I am cutting this stone”, he grumbled.

–The second stone mason, though less distraught, responded with a deep sigh, “I’m building a parapet”.

–The third stonemason replied with a radiant face, “I am building a beautiful cathedral that will glorify God for centuries to come”.

The question might be asked: Which of these stone masons had a calling?

What is it that SW Airlines is doing to create this level of commitment?

For employees to have a calling there must be something very special happening or they hire very special people? Their view is:

“At Southwest, for example, we talk about hiring not for skills but three attributes: a warrior spirit (that is, a desire to excel, act with courage, persevere and innovate); a servant’s heart (the ability to put others first, treat everyone with respect and proactively serve customers); and a fun-loving attitude (passion, joy and an aversion to taking oneself too seriously.)”

I am sure there are many who are studying these phenomena. This is not a new phenomenon. Religions have known about it for centuries. There are some very basic rules, which “hold together” most religions. In the Catholic Church there are myriads of groupings or men and women within the Church in what are classified as Orders, Congregations or communities. There may be other structures. These bodies are made up of men and woman who have joined a group which has a particular mission or task to perform. These people are described as having a vocation. (Or a “calling”; in this case to serve God)

These organisations have a number of characteristics some of which include:

These groupings in many cases have survived and thrived for hundreds in some cases over a thousand years.

It maybe that SW Airlines has tapped into learning’s, which are not really new.

Human beings have been getting things done and organising themselves for thousands of years. I wonder if SW Airlines will exist in a thousand years or will there be an intervention of some sort, which will interfere with this system.(The average life span of a Public Company in US is less than 20 years!)

Work is an important part of the human experience. At one level we experience what it means to be human at work. The work and the work environment are paramount to us all. It appears that SW Airlines have created a system, which enables 76% of its workforce to experience work as a “calling”. This is an amazing achievement!

I have not studied SW Airlines enough but what I do know is that it has been quoted over many years as an outstanding, high performing company with great leadership.

So where are the others?

In Australia we seem to have very few that are celebrated and written about in the way SW Airlines is?

Management, leadership, the study of organisations and business are relatively new in the scheme of things. Business schools only emerged 1960’s and 70’s and serious research in business really only started in the 1980’s?

The challenge in this era of the 4th Industrial revolution is to create more businesses like SW Airlines?

Are there any Australian businesses that create this experience?