The Final Quarter – What is your unique contribution? 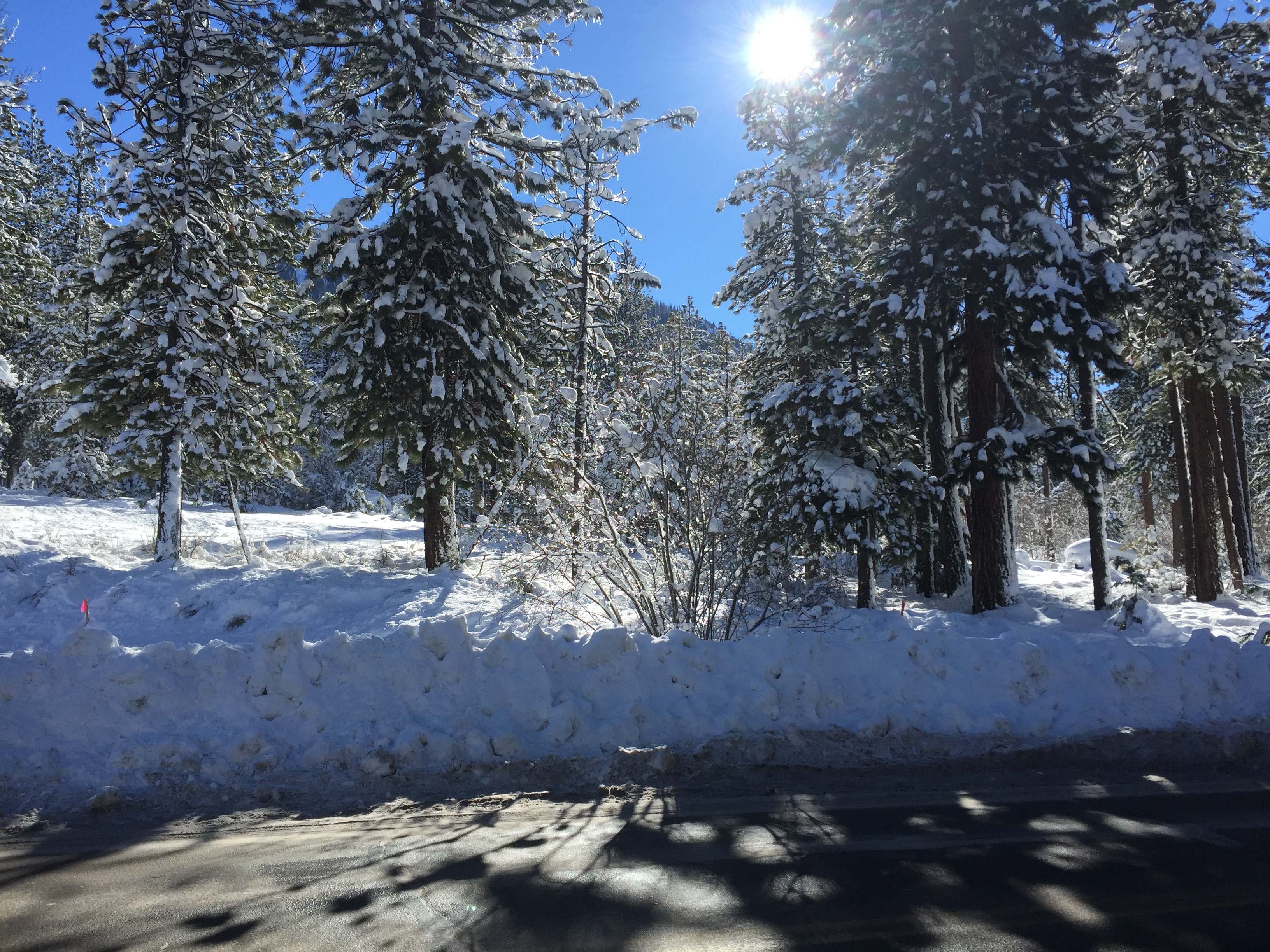 In early 2015 I was warming up for my 65th birthday – preparing for the final quarter.  In some way it seemed like a major milestone. Until then I had been a management consultant and had started Blogging. I had a couple of blogs planned and was in a reflective space.

When I started work close to 50 years ago, 65 was the time for retirement. it was time for men (predominantly) to stop work and enjoy ‘the fruits of their labour’.

There seemed to be many who appeared to retire into doing nothing?

Within the next 10 years the age had dropped to 60 and for some industries it was 55. Then it stopped.  The age of retirement stabilised and over time the move to extend working life emerged.

During this reflection, my reverie was broken. I had an accident. I tripped in a car park and broke my humerus – upper arm. As many said, not very humorous! My sense of physical wellness was shattered. In addition, I experienced a sense of vulnerability, which I had not had till then.

I had imagined life would go on uninterrupted in much the way it always had. It was devastating. Ski holidays cancelled abruptly. Jogging and half marathons out of the question for months. Holidays for later in the year cancelled. Work put on hold, cancelled or lost.

This was a form of helplessness to which I was unaccustomed. Daily I was reminded of my changed physical status. Every day for three months Sally, my wife had to assist me with basic needs while I dragged myself through on a day by day basis.

So why did this happen to me – just a random accident, no sense, no meaning? It was a time of despair. Would I recover, would I work again, would I run/ski again. These questions may seem trite, melodramatic but in the space in which I found myself they were big questions.

It certainly caused a reassessment and a refocusing, which may not have happened without this incident.

Over the next two years there have been other health incidents which have confronted my sense of wellbeing, things outside of my control! It felt like the aging process was running me down.

The concept of retirement used to be stopping work to do something you enjoyed, a reward after years of hard work. The notion of freedom, no time clocks, no deadlines, no boring work, lots of time to travel, sitting around reading, gardening, being a grand parent.

The concept of retirement is different now.

Some retirees may still retain the same concept of retirement. However, my concept of over 65 (and the concept for many others my age) in this 21st century is bigger. There is still a sense of freedom and an opportunity to travel and grandparent and do things at my leisure, but along with this, there is a desire to work till I am 75 and continue some work afterwards at my pleasure.

Now: assuming 90 as an age milestone, at 67 I am approaching the final quarter. In my mind, playing the last quarter full-on is what appeals to me. There is so much still to do but it is “different work.” There is much to reflect on, much to share and new roles to explore.

In a major sporting event, this is the time when the “real players” stand up.   They focus on creating more opportunities. They dig a little deeper. They get more determined. They encourage their fellow players and they play till they drop. They do not give up until the whistle blows or they have crossed the finish line.

It’s the time for guts and spirit.

I have said many times… if retirement is stopping work to do something I love, then I have been retired since I was 25. There have been periods of disillusionment and crisis but it has mostly been fun and much learning.

So the questions for me become: What have I learnt? What is left to learn? What is my unique contribution? What wisdom have I accumulated over the past 66 or so years? How much fun can I have over the final quarter?

Maybe the pace will slow a little but the challenge remains.

In the early phases of life there is unlimited potential, plenty of time and a frenetic busyness which, on reflection is staggering. Establishing and maintaining a marriage, a career, a family seems to consume ALL of the energy available. Everything happens at a blurring pace – buying and selling houses, having children, changing jobs, professional development and professional contribution, community contribution. It really is difficult to keep all the balls in the air. There comes a time however when it is possible to do something which is for oneself and one’s mate. As it happened when I was 45 and we had been married 20 years, our children were not all grown up but they were much more self sufficient. Some friends convinced us to go skiing. It was a serious milestone and gave us an opportunity to do something we had never done before. Work together to learn something! Mind you we had learnt to be married and be parents together and survived so the platform was in place. I would like to tell you the first experience was a great success, and socially it was, but the skiing was a disaster.  Needless to say Sally skied with great skill from the start. For me it has been a very long journey to a modest competence. I discovered more about my learning process.

Learning and the pursuit of mastery is a human instinct and I am hooked.

In the window of time, which I might now describe as the second half of my life, I started many projects, which have involved learning. All have provided opportunities beyond my wildest dreams. Every project or endeavor has brought with it joys, sufferings, pain (physical and existential) satisfaction and frustrations. This is the learning.

Learning in the second half has been more broadly based. Personal learning and /or learning I could share with Sally.

There have been other learning pursuits which have been work focused. Sporting Administration (47) and Owning an Art Gallery (53) have been the major ones and the focus now on Social Media (63).

All of these projects or activities have provided me with a perspective on life and learning I might never have gained had I remained focused exclusively on my work.

Learning about the learning is a great experience, the stages of learning, the humiliation of being a beginner, the small achievements, the struggle. These all have been an important part of the journey. I would love to say I have really enjoyed every moment of it!

I have not! And not all of the above endeavours have been as successful as I would have wished!

But there is nothing more satisfying than the achievement of competence even if mediocre! Sharing these journeys with Sally has provided us a range of experiences, which are the source of endless conversation, fun and amusement as we have progressed.

Some thoughts while not new which have surfaced for me on the journey:

I am sure there are many blogs, which can emerge from these experiences. It seems that social media is a vehicle for another layer of learning for me. The final quarter is an important stage in the journey. I look forward to it. It might be, this social media work is my unique contribution