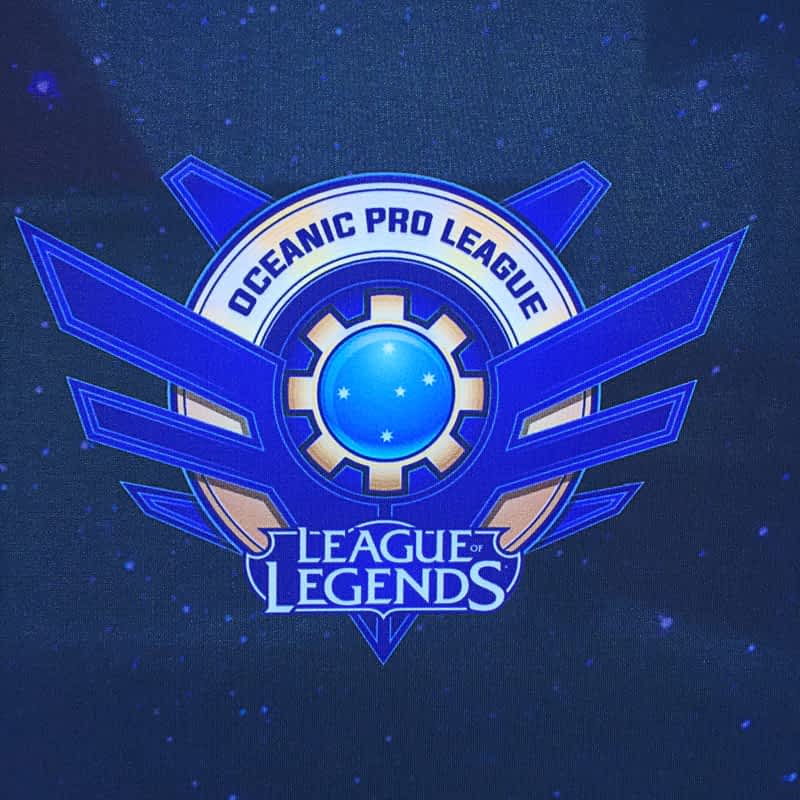 This is a short Blog but highlights three principles of learning:

A couple of weeks ago I noticed more than an ordinary amount of activity at The Piazza in Southbank Brisbane. It is very close to where I live. Trucks, semi –trailers arriving and blocking traffic, all delivering technology. This is not really unusual because there are many events held there during the year –public and private. It did seem a little more technology oriented than usual. I thought very little about it until the Saturday. There were hundreds (a thousand) or so people hanging around waiting to enter the Piazza -some in costumes. Being curious, I asked what was happening and a young man looked at me incredulously and said it was the National Final – the Grand Final of the OPL.

The Grand Final of the OPL

I am sure I looked mystified. So what was it? The Grand Final Oceanic Pro League (OPL) I had never heard of it. Actually, I was wondering why on earth they weren’t watching the Olympics. Now that’s a serious event. The OPL was a serious mystery to me.

If I had taken the time to survey the surrounds I would have seen the signs, posters, merchandise booths, and activity centres. These were all designed to engage the attendees who had arrived early to participate in the pre-event warm up. I needed to ask further questions.

What actually was the OPL?

How did it work?

This was my initial discovery/learning.

It is a parallel universe that I had no idea existed.

All of these young people queued to attend the Brisbane event. A ticket is $25 and my understanding is that the audience watched these teams on  large screens which were positioned around the Piazza.  A lot goes into a successful battle on the ‘Fields of Justice.’

It extends over a number of hours. During the evening there was much cheering and celebration. I could hear it from my apartment as I watched the Olympics on TV.

I have no idea who won and for the purpose of this blog, it does not matter.

A brief view of the website is informative. You can become a professional player. I am informed there are young men and women who live in shared accommodation who play these games full time. It is similar to other professional sports – cricket, rugby, soccer. Red Bull is a major sponsor. So it must be considered an edgy sport!

Are you an aspiring pro? The Oceanic Open Ladder is your starting place. Compete in fortnightly tournaments with your team and rise up the ladder. The top two teams will get a shot at qualifying for the Oceanic Challenger Series.

What does this mean?

Alex Ross in his book The Industries of the Future (2016) discusses the role of technology in the future of work. He highlights that every industry from farming to aerospace, healthcare to education is likely to be profoundly affected. It is a “brave new world” as was said many years ago by Aldous Huxley.

There are many ways of looking at the profound changes. We can be fearful or excited and anticipatory looking to embrace the future. The role of industry leadership in times of great change is to ‘lead with soul’.  Sadly there is little evidence in this country.  We are preoccupied with problems.

Having now observed some of the next generation at work, some questions come to mind?

How do innovation and strategy evolve for this generation?

We are in for exciting times as this new generation of technologists emerges.

For me?……. I would rather watch the Olympics!