Strategy – From the Bible to … strategy in 21st Century 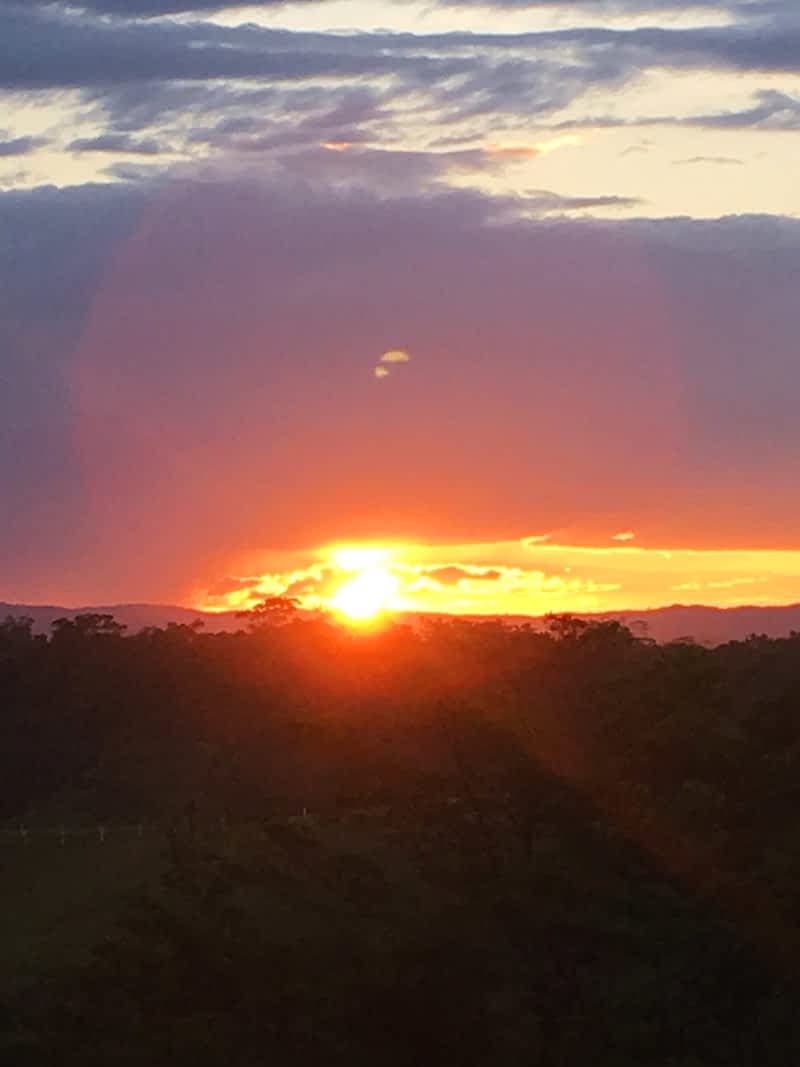 “If you want to make the gods laugh tell them you are planning.”

There is much written on the concept of strategic planning and strategy generally. Just one search on the Internet surfaced 46 million entries.

Strategy (and strategic planning) is as simple or complex as you want to make it and there is little new in the concept. Freedman, in his 600-page tome on Strategy (2013) tracks thinking about strategy back to the bible and chronicles the evolving story. His chapter on the Rise of the Management Class (Part 4 Ch. 28) starts in the late 1800’s and outlines the evolution of strategy in business and management. There are numerous pioneers in the early literature –  Alfred Chandler , Mary Parker Follent and Peter Drucker to name a few. It is not until Michael Porter (1980), that strategy gets real leverage in business.………In the time I have worked in strategy and strategy development (I commenced in 1978), I have watched as it has emerged as a major subject in the business literature and in business generally. In my personal journey, the learning about strategy and business has been absorbing. In addition, the learning about leadership and management has been exhilarating.

I am continually amazed at how little focus is placed on the process of strategic thinking and conversation in business.

The learning about learning is always seductive.

Every day in my working life has been a source of some learning, whether it has been in the work, in thinking about the work, or on overall reflection on what is happening in the context of business generally.

In my early career, which I have written a little about, my training was in Organisation Development. Much of this training was focused on personal development and understanding group process. Concepts like team building, socio-technical systems and job design, the establishment of self-managed teams were at the edge and that’s where I wanted to be. There was much focus on training “change agents”. That’s what I wanted to be. It was clear to me if changes were going to happen, then the work I was going to do had to focus on the management in the business. It was obvious then, that managers in large organizations needed assistance to think about and manage the business. At the time I was an internal consultant in a large Statutory Authority. Over I number of years I moved into the business area and in many ways have pioneered the notion of strategy development as a learning vehicle and a mechanism for change. A paper written by Arie De Gues entitled Planning as Learning (HBR 1996) argued, that in business, “the only possible source of competitive advantage was how quickly a business could learn.”

It was over 25 years ago. The imperative now is greater.

I have already written blogs about Building a Business and some Blogs on the context in Australian Business. I intend to continue doing this.  But now, I intend to focus more on strategy and strategy development, especially as it impacts on learning.

I have facilitated hundreds of workshops on strategy and strategy implementation in hundreds of organizations and businesses. In the process, there has been much learning by discovery. There was very little written in the 70’s.

My early work was done in statutory authorities and government departments. The focus on strategy in those organisations was limited.

We actually pioneered the concept.

Until then, any planning was mostly focused on capital works, on managing the industrial system and a whole range of operational issues like productivity, workload management and a plethora of other issues.

When I started about 40 years ago, business and life were a lot simpler. The concept of boards and business managers going ‘off-site’ to plan for more than 12 months did not exist. To go to a resort or into some residential accommodation for a planning workshop was innovative. I actually worked in one Government department where the senior management (top 20) had never met in the same room together for working purposes!

No one had ever heard of team building as a concept.

In early workshops, there were group exercises on stakeholder expectations, customers, suppliers, employees and shareholders expectations (later to become equity quadrant). Porter’s Five Forces did not exist then. Most businesses did not have a Mission Vision or Values statement in the late 70’s/ early 80’s, and if they did, they got out the Articles of Incorporation. The platform for any planning was the Budget (annual) and vast amounts of time were spent each quarter reviewing the budget. The only planning beyond 12 months was the capital works program and there was very little systematic or even systemic about that.

In the days when the literature on planning was not quite so prolific, I remember some key writers were Igor Ansoff and Russell Ackoff. There were also books, some published by Addison Wesley on organization development. In one book there was a chapter on strategic planning. This was our bible. It was around 1980, and our first strategic planning workshop was for a business region in a statutory authority. Over the next few years, we facilitated many workshops in a range of different situations, all with the stated outcome of creating a plan for the future. This was Organization Development at the edge.

As far as we knew, there were very few people anywhere applying this form of social technology in a business context?

These strategy workshops had a number of characteristics.

The basic questions were:

Within the process there were some key stages:

They were attended by 6-10 senior managers (a management team workshop). They:

Today, when reflecting on this, and watching as the whole area of strategic planning/strategy development has evolved, I am fascinated by how poorly businesses still manage the planning process. In some instances, it is still not managed.

With the benefit of 35 years, my thinking about the basic frameworks has not changed. However, I am clearer now about the many elements, which actually make up the planning process.

As I see it, strategy development involves a number of elements and while I represent it in a sequence, it does not always occur this way. Each of the elements is important. It is not always logical or sequential but the process requires focus and discipline. Not to have an awareness of them or to ignore them, limits the potential of the strategy process and in some cases can inhibit the strategy.

This model has learning at the core and is influenced by the thought:

A sub-optimal plan, developed with a group, is better than a perfect plan developed by an individual. Anon

Building a shared understanding of the context and the direction is a leadership imperative. It appears that not all leaders are competent.

Planning is a platform, which allows leaders to engage their followers in a journey of discovery.