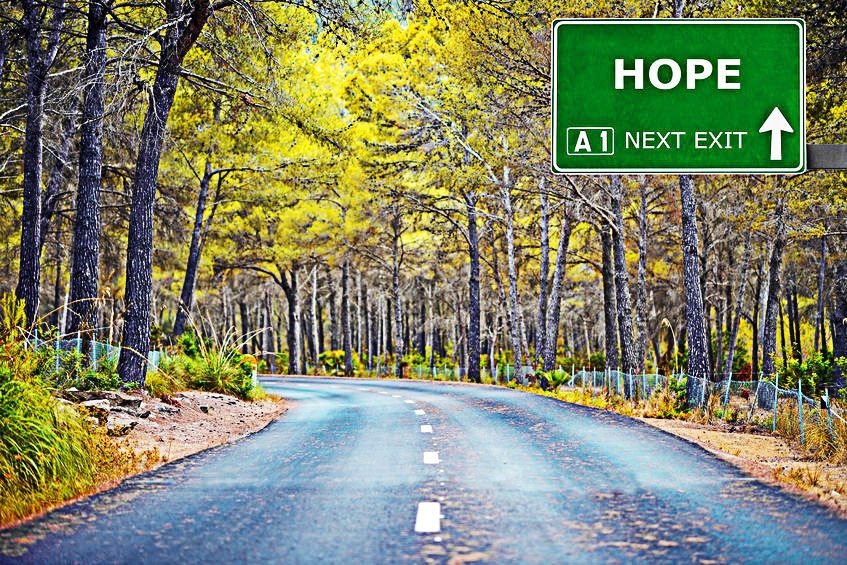 The recent announcement about the submarines in SA is a sign the Government is serious about something.

Whether it is a cynical political decision or a strategic economic decision, it is a decision about direction. As one interviewee said in the media – this decision is as big as the Snowy Mountains Scheme in its scale and scope. In this media driven environment, the one issue is all sides seem confused about who creates jobs?

And this week we have an announcement about Singapore investing $2B in building a Defence capability in Queensland. It is in these areas that Government has a natural interest, as one of the many reasons for the formation of the Federation of Australia was Defence and Foreign Affairs.

For the record, the other reasons were Immigration, Transport and Taxes and National Pride.

So in essence there have been announcements about two “Nation Building” projects in a very short period. Not only that but the Budget committed to building the Melbourne to Brisbane Inland Rail System. A decision of that scale – why isn’t any one talking about it?

Two Nation Building decisions in as many weeks! There maybe others in the Budget but few are talking about them! Maybe there is a direction emerging? The Government is willing to make major decisions on Nation Building Infrastructure.

The most recent budget is about jobs and growth –which budget isn’t?

My understanding is the major Job Creation mechanism in society is business. The Government can and should play a role in creating an environment where business can thrive and at times it might directly intervene. But Government is not the Job Creation source everyone wants it to be. In fact there are many who would argue there are too many Government created jobs in the Public Service.

Government can play a role directly or indirectly.

In our history Government has played a critical role in the development of Industries and Business. It may be argued Government started all Business in Australia because it is a fact we started as a Government colony with England the major funding source.

In another era the Government of England might be described as a “venture capitalist”.

There are multiple roles Government plays in Job creation.

A major role Government could play is to encourage the general populace to think and participate in informed conversation about the future. Rather than focusing on fear-based debate – there is the possibility of creating a conversation based on hope.

By any standards Australia is a prosperous nation. We are ranked 2nd on the Human Development Index.

To maintain and extend this requires a very different conversation from the one we have had over recent years.

There have been a number of documents commissioned by Government and other professional bodies about the future but they seem to fade into the milieu of fear based “gotcha” politics. It is easier to engage in a level of small-minded critique in pursuit of an ideological outcome rather that tackle the genuine question of Australia’s Future and the pursuit of Prosperity.

The nature of our system both Political and Business is such that Debts and Deficits, Tax Reform, Issues about Funding are more debatable than the future of any particular Industry and or Industry Policy. In fact the recent announcement about the Defence (submarine) contract really attracted more critics than fans. There has been little conversation about the enormous opportunities it might create for future industry in Australia. And now we have the decision with respect to the Singapore Defence Investment and the Melbourne to Brisbane Inland Rail Link. These projects are a signpost for the future. A legitimate role for Government to play

As an aside, it might be argued that one element of Israel’s outstanding business success as a startup nation is the major focus on R&D as a part of their Defence Policy. Their imperatives were certainly more pressing than ours.

It might also be argued Apple would not be the business it is today without some of the technologies developed as part of the US Defence research stemming from the 60’s and 70’s. The Entrepreneurial State

These announcements by the Government are signs that at a National level there is a long-term commitment to the Defence industries. An interesting thought is that the defence of Australia is one of the reasons for the Federation of the Australian States.

There have been other signs of Direction.  The White paper on the Development of Northern Australia -another Australian International Education 2025. It is my hypothesis that there is a need for these papers in every Industry of the Future

One of my major critiques of the Innovation conversation in Australia is that there is a limited context.

To create an Innovation Nation there needs to be a galvanising statement or statements about the future of our critical wealth creating Industries – preferably from the Industries themselves.

I wait with interest?