The future of business in Australia 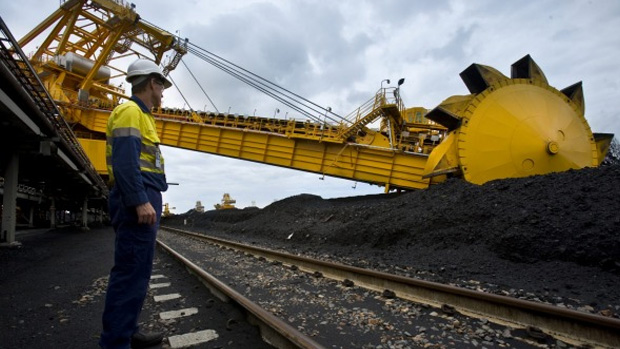 The problem is that the politicians who claim to “manage” our economy have confused the short-term benefits of “economic activity” with the long-run benefits of “economic prosperity”. While spending billions of dollars building something (anything) will inevitably create some jobs, what determines our long-term economic prosperity is the usefulness of what was built, not the number of people who built it.

Read more on THE AGE

Are we building a nation of PhD baristas?

There is a looming fear among young people in the Australian labour market that they will not find jobs commensurate with their educational levels because they are ‘over-qualified’.

The economics suggests these apprehensions are well-founded, with 26 per cent of young graduates in Australia being ‘under-utilised’ in 2013.
Policymakers cannot take this situation lightly. At its worst, it speaks to ‘intergenerational inequity’ — a breaking of the social contract between two generations. It is worrying for students, parents, and broader stakeholders in society in equal measure.

A sizeable educational investment, both in terms of money and time, is finding unfulfilled returns in mundane work that requires none of the sunk investment in intellectual capital, an idea disparagingly called ‘the era of the overeducated barista’.

The pernicious tendency towards precarious low-quality jobs for youth that offer neither income-security or professional development is growing. Cognisant of this fear, the International Labor Organization has warned that globally, an entire generation is being lost to underemployment. 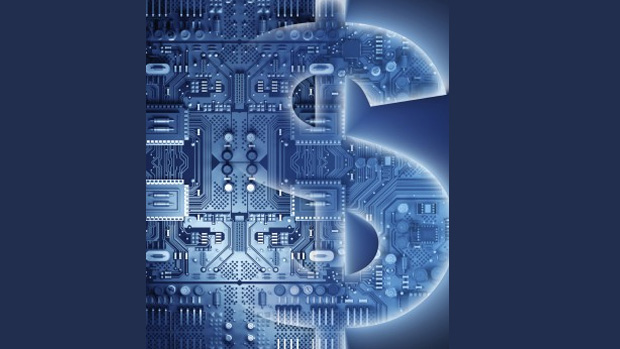 Australian manufacturer thrives at intersection of technology and human wellbeing 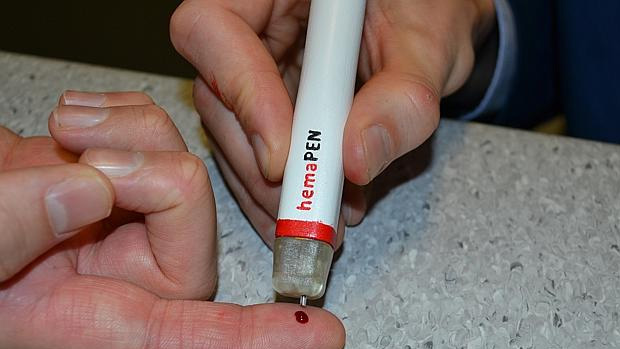 ….Medical technology is no different, and this is a big part of the strategy of Australian company Trajan Scientific and Medical. Increasingly decentralised healthcare, enabled by things including smaller and improved measurement technology, will change our lives for the better, according to Trajan’s CEO and co-founder, Stephen Tomisich… 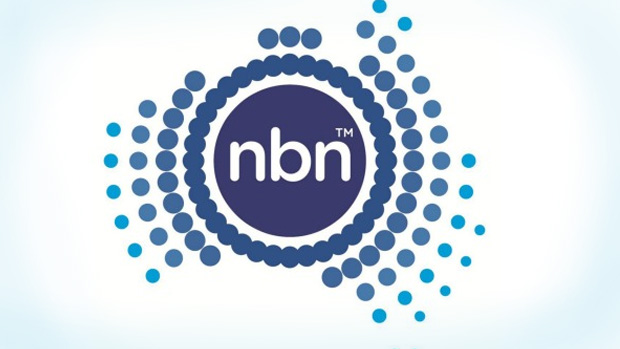 ….By mid-2020 the NBN will have become critical infrastructure that underpins Australia’s slice of the $US1.36 trillion added to the global digital economy by the increased use of digital technologies globally. It’s a slice that will be significantly slimmer than what could have been garnered, courtesy of the deliberate manner in which the original NBN was hamstrung…..

In 2020 the NBN should be connected to most premises in Australia with about eight per cent using satellite and fixed wireless, 20 per cent Fibre to the Premises (FTTP) in greenfield areas and pre-2013 FTTP rollout areas, 38 per cent FTTN/B and 34 per cent HFC…..
Meanwhile, by 2020, many of our competitors in the global digital economy are likely to be have completed national rollouts of FTTP using NG-PON2 that will provide customers with reliable gigabit or faster broadband connections to premises with a network capacity that Australians could only dream of…..

For NBN, the end of 2020 is likely to see its demise. It will either be disaggregated and sold off or sold off as a single entity, depending on which party forms the government, and whether the Senate decides to agree with the sale process and any legislation put forward attempting to provide the new owner(s) with regulatory certainty.

It will be end of a torturous journey for an ambitious infrastructure project that could have delivered benefits if we had the political will to stay the course. Instead NBN will be the one big opportunity that got away, vandalised by a collective lack of vision from our politicians. 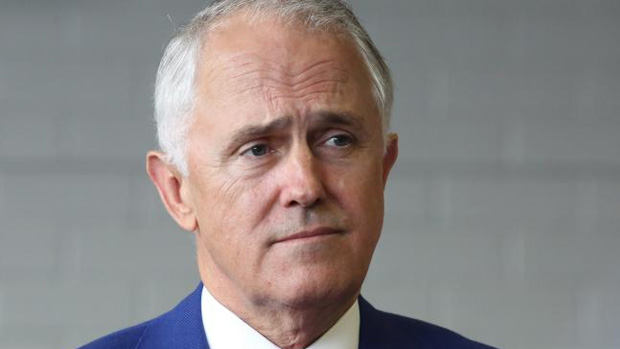 While northern Australia has a population of only 1.2 million, it makes up almost half the nation’s land mass and generates $178bn in economic output, with strong expectations its growth will continue to outstrip other regions.

It will be up to project developers to apply for the loans, but The Australian has been told that likely applicants include:
● Cairns Airport, which wants to expand capacity.
● A rail line from Mount Isa to Tennant Creek, an idea backed by US company Genesee & Wyoming, which runs the Ghan line from Adelaide to Darwin.
● The Darwin waterfront precinct, to expand tourism,
● The proposed Nullinga Dam west of Cairns, a $586 million project meant to offer security of water supply for farmers and the growing Queensland population.
● The upgrade and sealing of the Tanami Road in Western Australia, as well as improvement of the Outback Way, which stretches for 2800km from Western Australia to Queensland.
● The raising of the Eden Bann Weir and construction of a weir at Rookwood on the Fitzroy River in Queensland.
The rules will stipulate that the government can only lend up to 50 per cent of the debt for each project, setting a limit to taxpayers’ exposure to each project. The guidelines will suggest a $50m minimum on each commonwealth contribution, but this is not mandatory.

Read more on THE AUSTRALIAN 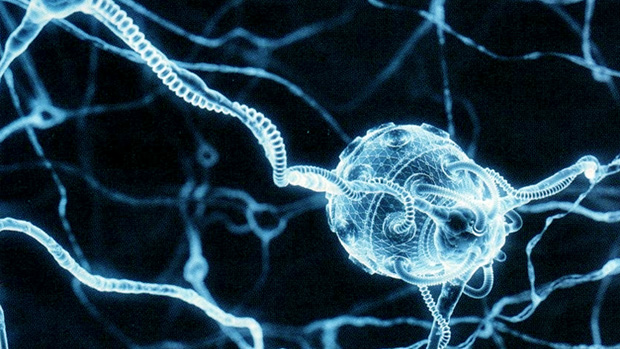 This year the ARC Centre for Bio-Nano Science was created to bring together our world-class nano-scientists into one organisation. Although based in Melbourne the Bio-Nano Centre has researchers across five universities nationally — experts in everything from chemistry to engineering, drug design to cancer biology.

It is one of the few research centres designed to bring all aspects of nanotechnology research — engineering, vaccine development, mathematics, imaging — to the study of human health.

One of the key drivers is to take the expertise of nano-scientists across four primary areas — delivery systems; imaging technologies; sensors and diagnostics; and vaccines — to answer critical questions: how to target cancer drugs directly to a tumour; how to scan a body to find microscopic reservoirs of viruses such as HIV; how to switch off the pain receptors in the nerve cells in patients in chronic pain.

Read more on THE AUSTRALIAN

Australian companies are still under invested in the region compared with Europe, North America and New Zealand but there is an emerging group of companies with pan-regional footprints. 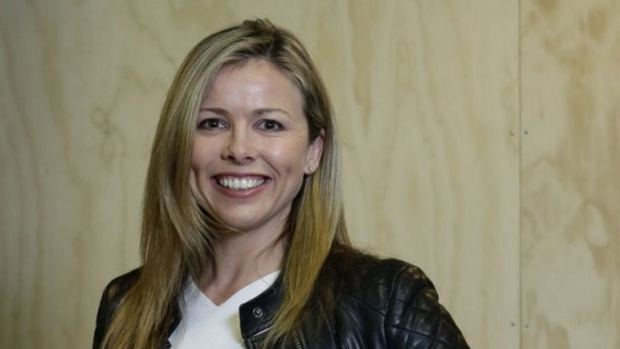 To illustrate the breadth of the local fintech market, Fairfax Media has chosen 14 companies across seven areas: data visualisation, financial advice, personal loans, business loans, budgeting, payments and blockchain. Some of them may fail, while others may be acquired by banks. Some will – or already have – carve out a profitable niche in their areas, while others might disrupt financial services as we know it.