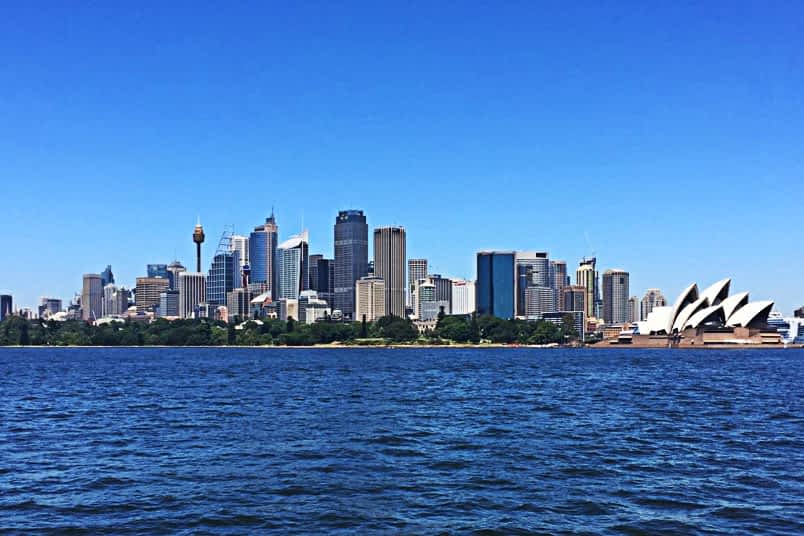 In my recent reading on Innovation I rediscovered a book, Ideas for a Nation by Donald Horne. (Pan Books Australia 1989.)

It Couldn’t Happen Here (Pragmatism Unmasked) Chapter 24 highlights a series of decisions made by Government in another time. I have reproduced it for this Blog. It is an amazing story. 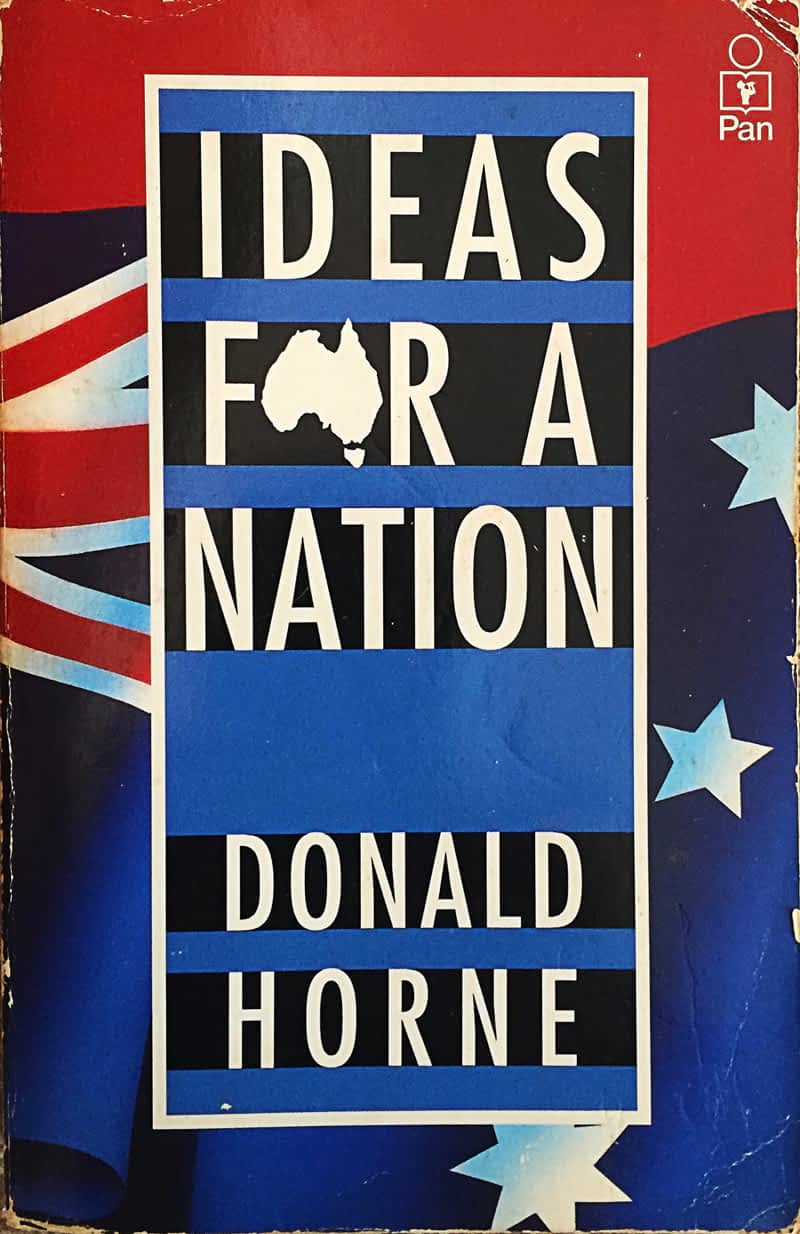 “The following five horror stories were recounted by Science Minister Barry Jones in his Keith Roby Memorial Lecture in 1988.

There was a period in the late 1940’s when Australia appeared to be a world leader in computer research. This led to the development of CSIRAC, the fourth or fifth largest stored-memory computer in the world, designed in 1947 and fully operational by 1951 – the very year a decision was made to phase out computer research. The development of exotic technology seemed irrational in a resources-rich commodities-exporting country such as Australia

Dr David Warren invented the first ‘black box’ flight recorder in 1954. Although this is now seen as indispensable in aviation, the Department of Civil aviation found it ‘of little immediate use’ because had such an excellent record in aviation. In any case, if it was installed in aircraft, it would upset the fliers. When flight recorders were recommended in Australia, after an inquiry into a crash in 1960, Australia bought from the United States a model that was technically inferior.

In the 1950’s the CSIRO was carrying out valuable research in transistors but when it asked for extra funding was knocked back. There was an existing electronic valves industry in Australia, with a significant labour force. Why go in for unfamiliar technology when we already had a successful industry? The transistor research was abandoned. Within five years the valve industry had closed down.

The wet system of colour photocopying was invented in the Defence Science and Technolgy Organisation in Adelaide. It was ignored.

In the 1960’s Australia was exporting rockets. Experimental satellites were being fired form Woomera. In 1971 this ended, and some of the equipment was sold to India and Sweden. Now Australia imports satellites, very expensively. Sweden is a world leader in space research.

These five blunders did not come from pragmatism. Pragmatic decisions were made in countries outside Australia, and those countries built up computer, flight recorder, transistor, and photocopying and space research industries. Australian pseudo-pragmatists closed down the possibility of Australia building these industries.

This is an incompetence that comes from maintaining a loyal colonial lack of imagination. Shrewd heads here think that it seems unrealistic to expect much from Australia other than exporting commodities. Australian pragmatism is an expression of the closed colonial mind. It may now be so entrenched in our manufacturing institutions that perhaps it is realistic to expect nothing more enterprising from private manufacturers in Australia than an extension of the processing of raw materials – the kind of thing the more sophisticated manufacturing economies now turn over to less developed societies, One exception would be the cases where large firms enliven themselves by acquiring small innovative firms, as in 1988 when Pacific Dunlop bought the Nucleus group, a prime example of a successful small start-up- high-tech venture that began making good profits with ninety percent of its production exported. The other exception would be the comparative success of government bodies such as OTC and Telecom. Perhaps in Australia it is realistic to expect most of the innovation in this field to come from government agencies.”

It causes one to think about the actual DNA of the Australian Business Culture – how it evolved, its current position and its potential. Decisions of the magnitude discussed in this short essay are impacting to day on our business capacity. What decisions are being made today? What decisions need to be made to enable Australia to prosper over the next 100 years?