Performance and Strategy – an uproar! 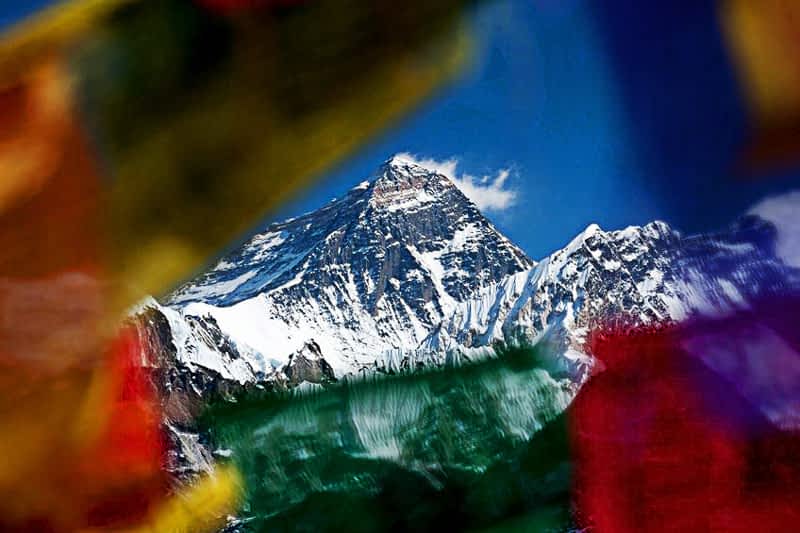 As the Olympics draws to a close there will be an outcry about the performance of the team, the strategy, and the funding. It is predictable.

Just to complete the story so we are balanced in our view we might consider some other rankings, which do not and have not received the same attention.

If Australia’s performance at the Olympics is important how is it that our performance on these other ratings is not equally as important? These rankings get very little airtime in any major forum that I am aware of. It is possible they get a passing mention!

The indicators above really demonstrate we are “way off the pace”.

In today’s Conversation there is an interesting piece comparing elite sport to elite Arts. Some notional costing is done and the argument is made that we might get a better bang for the buck funding the elite Arts.

The price of victory: comparing the cost of Olympic gold to an elite arts prize

There is no doubt sport and elite arts are important to our National well-being. So is business. Business creates the wealth and the prosperity we demand.

As a country committed to lifestyle we need a business sector which is out performing the rest of the world so we can continue our lifestyle driven culture.There is no evidence we are doing that!

My hypothesis is we do not even have a culture or a language to discuss it.

We do have a language to discuss sporting performance.  It is something we all understand. In some ways, it enriches our psyche.

Most of these topics are generalized and focus on some of the means to Australia becoming a prosperous country.

No one it seems is willing to have a conversation about what Australia looks like as a great country post 2050.  This year CSIRO at least has published four scenarios for Australia 2030. It came and went in the media cycle in a blip.

In January 2014 in a Blog entitled One Day we will wake up  I raised these issues -very little has changed. (Please read it?)

We are currently engaged in a debate in this country on innovation. I have written in  many Blogs  that there is little context for the debate. There are a lot of problems and we know Technology is changing the world. What is required is a sense of Direction/ a Vision/ what is now popularly described as a narrative.

If not a Vision for Australia, we could have a series of Industry Visions. (Or Narratives)

What are the current positive Narratives about Australia’s future? They are very difficult to articulate:

None of this is the stuff, which will inspire a Nation.

In fact, there was a Conference in Sydney last week convened by the AFR. There was much talking and in the editorial, the following was highlighted:

The…. inaugural Innovation Summit identified two big shifts that need to accelerate if Australia is to catch up with the digital technology revolution that reshaped the world’s supply chains as we got fat and rich on our China boom.

The first is the push to fix our poor track record in turning our ideas, discoveries and inventions into wealth, prosperity and commercial success. ……CSIRO chief executive Larry Marshall is right to suggest we are a long way behind the curve.

The second is for our corporate sector to use digital technology to get closer to its customers as they build world-class companies. ………

Again we have a focus on the means – not a real narrative about the future.

Back to the rankings:

In many of these areas Australia’ s performance has declined over recent years. Are we upset? Not really! The items pass through the news cycle almost without comment. The Olympics however, is a different story. Somehow we believe we are a Sporting Nation and we set the bar high in every sport. The Olympics is our test and a debate about strategy and funding is a form of therapy for the country. So why does it not happen for research and development in Australia?

Australia needs to develop a great narrative about the future –some moonshots that galvanise ordinary Australians and provide a context for some of the big conversations we must have.

This is especially difficult in a culture where our capacity to see beyond our “problems” is non-existent. It is devastating to the psyche Australian of ordinary Australians. We have become a nation of hypercritical cynics.

We actually delight in the process of defining ourselves by our problems whatever they happen to be.

It has been the same for a long time.

Anyone who dares to articulate a BIG DREAM is laughed at, demeaned, generally maligned – then if they happen to be politicians they are belittled, and they get caught in a never-ending game of “broken promises” and “gotcha moments” by journalists who on a good day are arm chair critics who have done nothing in their lives but train to be arm chair critics. It is interesting, isn’t it! Who would want to lead in this country?

Remember we want to be an innovative and agile nation.

Bernard Salt recently wrote in a piece in the Australian entitled:

Our former prime ministers seldom receive respect. But didn’t we choose them in the first place?

There comes a time when the idea of suffering serial bad luck in relationship selection wears a bit thin. A time when maybe we need to think about what we can reasonably demand from a person who secures the office of prime minister. Perhaps the problem isn’t with the office holder, but with us and the lifestyle we expect to lead. Not that any PM would dare say such a thing.saltb@theaustralian.com.au

As a country our culture is so insular, cautious and tradition bound that we are actually fearful of the future so we “cut down’ our leaders and export all of our great ideas off shore!