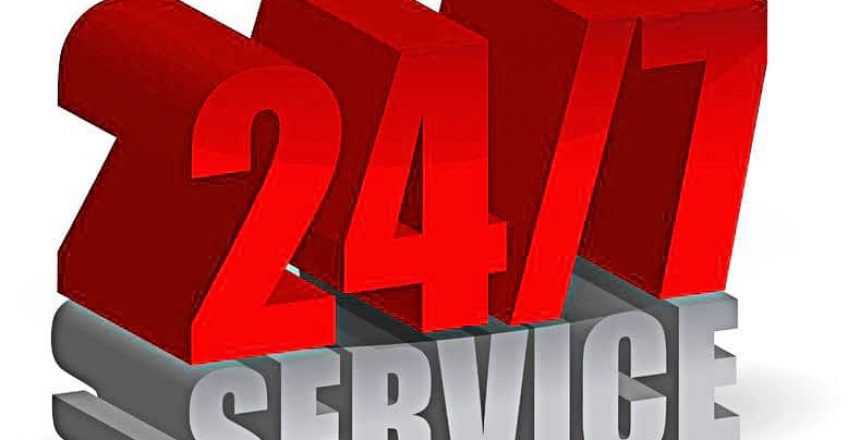 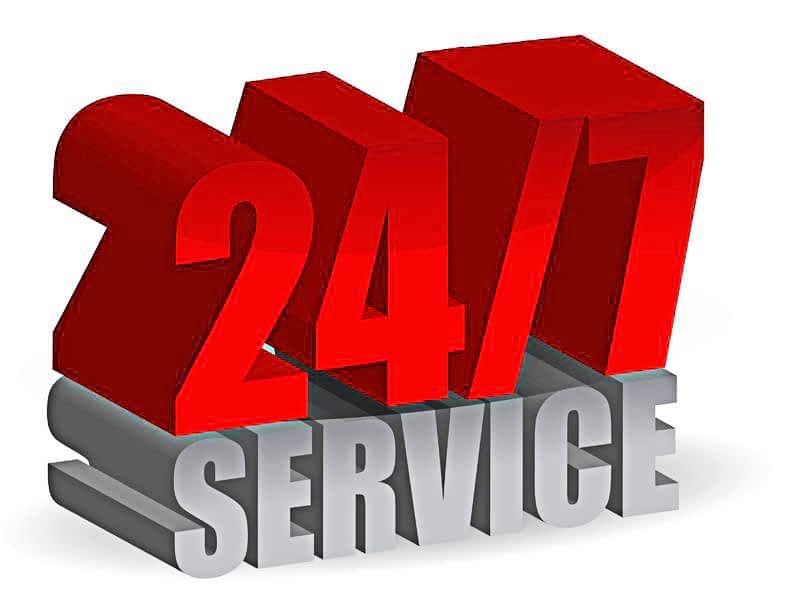 The economy has changed and will continue to change. That’s a fact. The Australian people are in various states of transition. Let me explain.

William Bridges, in his work Managing Transitions:Making the most of Change (2009) , provides a framework and some definitions which have always helped me in understanding the issues to do with change.

At a personal level, it may be out of your control e.g. the loss of a loved one or a relationship, the loss of your health, or the act of moving employment, (encouraged or by choice).

At a macro level, it is always external and mostly out of your control. It might include industry and market shifts – innovation with products/technologies, new directions, new competitors, changes in government policy.

When major shifts are occurring individuals and the community experience a range of emotions and respond in different ways. If we think about Australia (and the rest of the world) at the moment, what is happening? The critical variable is the sense of control we have over it. There is some control. There is the opportunity to plan for/prepare for it in a “rational” way.

There is another way of viewing change and it is called transition:

Transition is a psychological process that involves three stages:

These three stages cannot be avoided.

This process equates loosely with the seven grieving stages identified by Elisabeth Kubler Ross On Death and Dying (1994):

The human condition craves for certainty, safety, security,stability, predictability and comfort. When this is shattered or disrupted, a psychological process occurs whether we like it or not. Some, depending on type and temperament, manage it more easily than others, but all experience it, and it is a reality to be managed. This is transition.

There is much conversation about this current transition in the Australian economy. What we are really talking about is the changes occurring which create the transition for the ordinary punter.

What are the changes actually occurring:

Global commodity prices have fallen so the ‘mining boom’ has passed

These are a few only. I am confident there are many more, all directed at and influencing in some way on Australian industry.

It seems our leaders are clueless on what to say. If the environment was not so problem focused and short term in its perspective, maybe there would be more than ‘a fair go for all Australians’ and ‘growth and jobs’

There is no vision of a better or different world. There is a sense of our leadership, both business and political, being stuck in a hamster wheel – going round and around with no way out. Whether this is caused by the interminable media cycle of just plain lack of ‘vision’, it is impossible to know, but messages like:

And 51% of working Australians are receiving more in benefits than they are paying in tax – how does that work?

It appears that every interest group/lobby group and the whole of Australia are only interested in what they can get. Everyone is on the public purse. And politicians find it impossible to resist. Consequently we have the debt and deficit scare debate.

When as a culture did we develop a ‘victim’ mentality?

In recent years the whole debate has been driven around fear:

When was the last time in Australia we had a real conversation based on hope and potential?

I find it hard to remember?

The role of leadership in a time of great change is to create hope. The message is…..We will see this through together. Even though things are tough, there is a new future based in the 21st Century. It needs to look a little more like the ‘promised land’ and less like ‘there are only problems’ – none of which we are willing to fix. ‘If we keep spending it will take the pain away!’

There is no doubt Australia needs to do confront some big issues and do some work.

29 years of uninterrupted growth is an extraordinary achievement BUT there is little evidence in human history, that human systems can sustain high levels of performance over long periods of time.

What real changes must we confront to defy the historical cycle?

From the Conversation:From ‘debt and deficit’ to ‘building prosperity’: what’s needed to shift the economic narrative

The best indicator of living standards is national income per person, which has grown at an average rate of

There are three principal drivers of living standards and they are all going in the wrong direction:

The driver we can do most about on a sustained basis is labour productivity. The employed share of the population is important too but it can’t be increased forever.

From my perspective, these principles need to be front and centre in any national conversation. Business needs to lead the conversation.

I am not suggesting  the other issues are not important BUT where is the focus on the genuine creation of prosperity -where is the debate about increasing the size of the pie?

Maybe the union movement would be well served in terms of its future, to be focusing on new industries and creating jobs?

What is required now is the development of a ‘positive growth narrative’. See below:

Ken Henry has presented a view prior to his standing down as Governor of the Reserve Bank and it said:

“The Reserve Bank governor has noted a number of times that the country needs a positive growth narrative.”

Well here’s one. As it turns out, Australia’s prosperity isn’t as reliant on the mining sector as some think. Some of our best growth years occurred without a trade boom, when mining, and commodities more generally, were just a spot on the canvas. Australia has come a long way from the early days of federation.

We have a highly educated, highly paid workforce, with a diversified export base.

It’s in that sense that Australia is still very much ‘the lucky country’ – not because we rely solely on our natural endowments, but because we don’t. They complement what is, in reality, a diversified, serviced-based economy, a very wealthy economy. It’s against that backdrop that the future remains bright.

There is a level of competence and courage required to manage major changes and thus far our leadership is absent.

The need to critique, the need to demolish and the need to demonise the arguments and the people, is a major problem. Ideological, fear-based debates are less than helpful, in a time, when the ordinary punter looks and listens and finds the environment being created, very scary!

Australia is changing FROM what TO what – a language system around this, is the missing platform in all our business debates 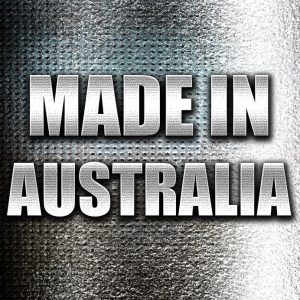 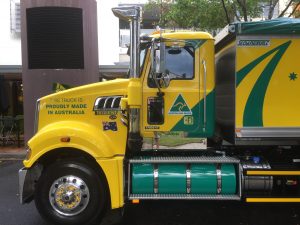 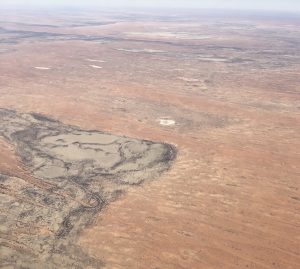