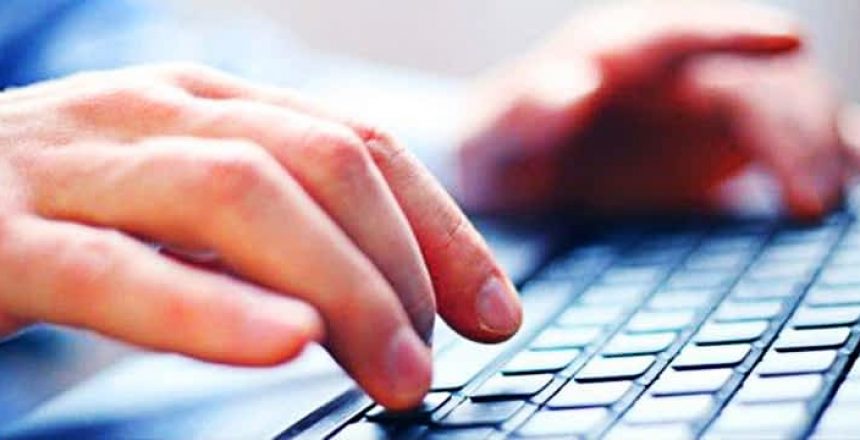 I can remember the day -35 years ago when I was waxing lyrical about the history of the human potential movement when a colleague said “Ben – you should write a book!”. At the time I was more than amazed – it was a “left field thought” and over the years it has come back to haunt me! – and I have continued to avoid it.
Thoughts like:
I have nothing original to say – everything I think has been written!
I am not very good at writing.
What actually would I write about?
No one would be interested!
The suggestion has been made many times over the years by clients and friends and
one way or another I have avoided it till now!
Then social media emerged – and I decided I wanted to understand it – because it was changing the way the world worked! I was probably a little slow but I do get it!
So last February at the suggestion of my daughter I posted my first Twitter and in September my first Blog!

It really is a “learning experiment” and it is a challenge to me – not having seen myself as a writer of any talent or substance!

During this same 12 months a number of other insights struck me:
1.        Watching the Acadamy awards last year it struck me that when they talk about                         actors – they talk about their “Body of Work” and it occurred to me that over 35 years that I had put together a substantial “Body of work” and just maybe there was something in all that, that was worth writing about BUT – how was I going to do it? and how could I document my “body of work”.
2.        It also became clear that Social Media was here to stay and it was transforming many areas of business and life. If I wanted to understand the world in which my grandchildren were growing up – I had better get my act together.
As with most things it takes a while  – I needed to understand what Social Media involved and how I could get more involved. I actually enrolled in a Webinar and it provided a focus.Writing a Blog became an obvious step – so now I am tweeting and blogging and this Blog and  my Twitters are really what may be described as Action Learning.
To close the loop on my book project – at least I am now practicing writing!!
3.       More recently I have discovered through the twittersphere that the concept of a “body of work” as a representation of a working life is gaining traction. www.dorrieclark.com
More and more as the nature of the working relationship changes – more people will be working as self employed business people – some from home!
Interestingly enough I having been living and working this way for over 25 years so in some respects there is something I can contribute to this conversation.
Working in this environment has been a wonderful experience and it is only now that I can look back on my career  – the projects I have done – the decisions I have made – the strategies I have used and see some real patterns. It truly looks like a “body of work” about which I can write!
On reflection there have been a number of inspirational thoughts and phrases which have emerged at times – and have guided me positively:
They can because they think they can. Virgil
Life is a daring adventure or nothing. Helen Kellar
As I am now four or five months into this adventure  I have to say every day is another step – every blog is a major milestone.in the light of the above thoughts – it is a daring adventure – which I know I can do!Ben Kehoe

Keep the Faith – Getting perspective.