Innovation – Where the rubber meets the road! 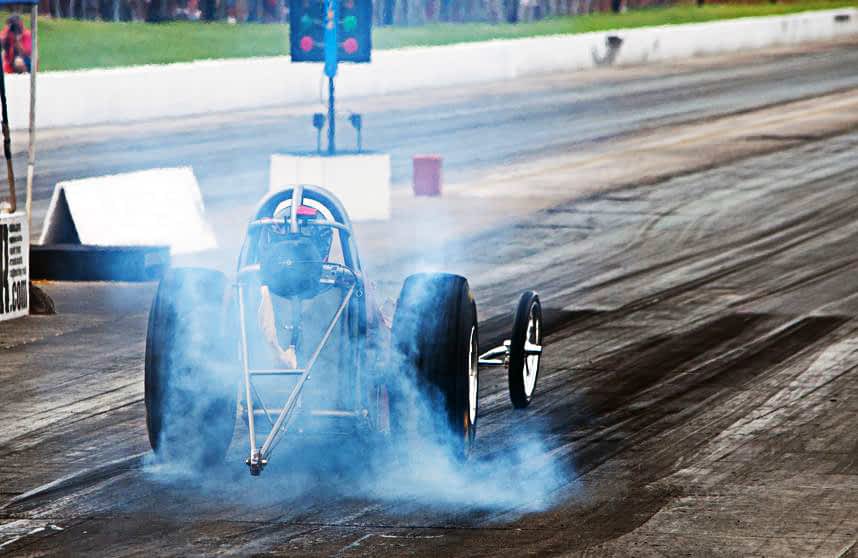 In the mid –eighties Ernst and Young (Arthur Young) had an Innovation Questionnaire titled -Innovation Management Needs Analysis. It was the early days of Management Consulting in the “Big Eight” which quickly became the “Big Four”.

In the introduction of that survey was a line that stated:

“In the majority of companies, the issue is not whether to innovate but what innovations to pursue and how to manage innovation more effectively. “

The reality is Innovation has been and is a major issue in Australian business but in the world of innovation in business Australia does not rate highly. So now in 2016 innovation is “front of mind” again and somehow everyone is to be engaged and inspired. In a breath the business world is going to innovate and become more agile.

In recent days a Newsletter Innovation Excellence arrived and in it was a reference to a Blog –Shell Game Changer –the Giant still wants Big ideas. A short piece about Shell’s entrepreneurial efforts.

This Blog highlighted the following:

Here are some facts and figures about the programme. Since it started it has received over 10,000 ideas and helped over 1700 innovators around the world.  Over 100 ideas have been turned into reality – this equates to around 1% of submissions.  Currently they receive an average of 250 credible ideas per year.  Around half of the ideas are external and half internal.  An average of 10 ideas per year reaches proof of concept (4%).  A smaller number achieve full implementation and you can see some of them on the Gamechanger web page. One of the big ideas to emerge is the Floating Liquid Natural Gas plant – a massive 600,000 tonne ship containing a complete LNG plant.  Traditionally, LNG plants are built on land. But Shell is now constructing the largest offshore floating facility ever built.

100 ideas have been turned into reality (equals 1%)

This highlights the difficulty I have talked about in a previous Blog: (Innovation – A Long Hard Road)

In the debate about Innovation in Australia I have not heard at any stage these numbers discussed or any conversation about the outputs of all this innovation investment. All of the conversation is about the inputs to the innovation system. And there are many of them. Just a few include:

There is in fact very little conversation about the nature of the innovation we are expecting and or demanding – what markets and or problems are we tackling and what are the Industries of the Future for Australia. As has been reported in many forums Australia is not a high performer in terms of innovation at any level.

One valuable source of information I have discovered on this journey

is the Australian Innovation System Reports 2010-2015. These reports have been published each year since the Labor Party published their Innovation Policy, Powering Ideas, in 2010.

Over 6 years these reports have been published by:

There is a curious symbolism in naming government Departments as was highlighted when Tony Abbott did not name Science as a Department in his ministry. It was interpreted as a sign of the downgrading of the whole area.

These reports each year reviewed and documented the Australian Innovation System and our comparative progress against the rest of the world. They are a major resource and apart from a few policy makers, the odd journalist, a few academics or a businessperson with time on their hands –who reads them? In fact who in Australia is interested in reading them?

Each paper has built on the previous one and there is a substantial body of work emerging on Innovation in Australia.

In the 2011 ISR I discovered the following description of Output –Based ‘modes’ of Innovators. Wouldn’t it be helpful if the conversation in Australia focused on which of these innovations would create the most value – or even make the most difference in the world.

New to the market international innovators

These innovators introduced one or more product (good or service) innovations that are new to international markets. These innovations were developed in house or in collaboration with others.

New to the market domestic innovators

These innovators introduced one or more product innovations that are new to domestic markets only. These innovations were developed in house or in collaboration with others.

These innovators have introduced one or more products or processes that are already available on international markets. These innovations were developed in-house or in collaboration with others.

These innovators introduced one or more products or processes that already exist in international and domestic markets. These innovations were developed in-house or in collaboration with others.

These innovators introduced one or more products or processes that already exist internationally and domestically, however, unlike Domestic modifiers, Adopters have no in-house development but instead acquire innovations from others without modifying them.

Businesses with abandoned or ongoing innovation

These businesses have undertaken innovation projects or activities that have either been abandoned or have not yet been finalised.

Australia’s record at producing “New to the Market International” innovations is underwhelming.

My recent Blog: Australian Innovations that Changes the World  identified some of them –but where is our focus in the future?

The focus on ‘start-ups’ is generating a lot of hype but the absence of a context is creating a conversation about what? More of what the Government should do?

One business leader had this to say about the recent Innovation statement in the Business Insider Australia:

Don’t even get me started on the scale of this Innovation Statement. It should be 10 times larger, and faster and simpler to get world recognition for Australia. A $1 billion announcement (of which much was already pre-committed like wifi revenues from Aussie inventions) meanwhile a new $1 billion company is being created every four days in the USA and we should have $150 billion of our $2 trillion in superannuation into startups. We should be adding a zero or two and building the tech startup hub for Asia with 50 new incubators and a startup stock exchange.

The Innovation System Reports are a small step in the right direction. It is building a robust data set which all can access to make more and better decisions. It is creating the possibility of an informed discussion about the role of business and innovation in Australia

It would be really interesting to review Innovation as we move forward in the context of outputs rather than inputs – it is at least focused on the Product/Market end of the chain which is where the rubber meets the road!