Innovation -Who would innovate in Australia? 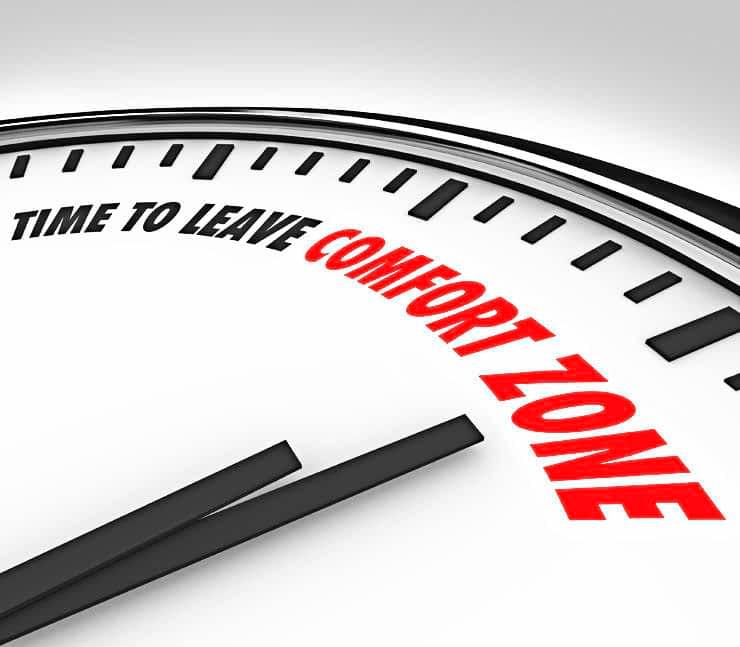 Last month Australia introduced a major innovation – the census online. (it might even be called a disruption?)It did not go as well as was hoped. It appears there were some unwanted interventions and the system was closed down until the integrity of the system could be guaranteed. Some two days later it was back online and I filled out the form in the 20 minutes they said it would take –no problem.

Some Australians were inconvenienced for a short period of time. There were some clumsy explanations about what had gone wrong. It appears the integrity of the system was maintained.

The response was predictable and amazing. Then there was much wailing and gnashing of teeth by the informed and uninformed.

It was “a catastrophe, an embarrassment, a disaster.”  “The government must take responsibility and heads must roll.”  “It highlights the incompetence of everyone involved from the PM down.”   “Australia will never be the same again – the concept of elections online has been derailed for at least another generation.”

There was a queue of commentators a mile long wanting to add condemnation.

Many of those making the comments have never introduced a major change in their lives. They are happy from their voyeuristic seats to criticize, carp and condemn people who are out there doing something on the edge.

There is no doubt:

What is amazing is the venom and the vitriol leveled at the ABS and their leaders and by default the Government- mostly by people who should know better.

Was there real learning for those involved?

Could it have been managed better?

Is there a system now that works?

If this was how the Australian leadership and community approached innovation in Australia, then we have NO HOPE!

We are on the cusp of a period of major disruption!

It is not a partisan issue.

This is an issue with the Australian psyche. READY TO CRUCIFY AND CONDEMN at very slip up.

This recent census incident is an example of how Australia approaches innovation (or any major change).

We are still looking around to bash someone/anyone about the NBN. The first substantive nation building project we have done for decades?

It appears any change (major or minor) is faced with major resistance, critique, general bashing. In Australia, we do not want or like change. We like what we have and we like it the way it is. The social cost of innovation (or change) is too high. That is why the government is loath to make any major changes in Australia.

As a nation, we are so committed to a lifestyle of comfort and recreation we have lost the capacity for resilience. (Except for the occasional natural disaster where our leaders appear to rally the troops with platitudes and the community like to wallow in their generosity when people are doing it tough!)

We have lost the capacity to see beyond ourselves.

It might be, that the qualities of previous generations,  of courage, resilience and adaptability, are lost on generations starting with the “baby boomers” – the generation, which has wanted for nothing.

A country which has benefitted from 25 years of uninterrupted growth will need to step up for that to continue. Innovation and agility are just two of the skill sets required.

It appears to me, that in some way we expect the government to be responsible for making all these changes.   Then when they do, we reserve the right to “knock them back” if they in any way affect our lifestyle.

I have written in earlier blogs that Australia is a most self-indulgent, self-congratulatory and self-interested nation. Is there any evidence in recent history that Australians are able and willing to embrace innovation and change at any level? We do have a high rate of “take up” of new technology – but only if it is at our discretion!

It doesn’t matter what government is in power, Australians are ‘critics’ and ‘naysayers’of the highest order with very little positive to say and very few self-generated solutions. We expect/demand the government to fix it. Perhaps it’s our convict mentality!

Then when they take action we rise against it!

The expectation is huge.

Last year after the Innovation statement was released one leader said, “Don’t even get me started on the scale of this Innovation Statement. It should be 10 times larger, and faster and simpler to get world recognition for Australia – $1 billion announcement (of which much was already pre-committed like wifi revenues from Aussie inventions).

Meanwhile a new $1 billion company is being created every four days in the USA.  We should have $150 billion (of our $2 trillion in superannuation) in startups.

We should be adding a zero or two and building the tech startup hub for Asia with 50 new incubators and a startup stock exchange.

Australians just want more and think the government should provide it.

Are there any Industry generated solutions that don’t involve an expectation that the Government will cough up?

What if the Business Council and other leading Industry bodies set up a fund ($100B) to do exactly what they expect the government to do?  The banks could contribute out of petty cash.

As business is the dominant institution in our society maybe it needs to take responsibility for more than itself and vacuous social responsibility programs and the payment of outrageous salaries to its executives.

Building prosperity for the future of Australia is a legitimate noble cause for business.  Shareholder value while important seems to have blinded directors to the real purpose of business.

Selling to the highest bidder may be justified by “it is a global market” and the “shareholders have done very well” but it is of little real value to Australia.

When reflecting on the census I have no doubt there will be recriminations and ‘floggings’ but there are real questions for Australia.

How are we to become a prosperous country when major innovations are resisted.   Then if not executed with precision (perfection) the ‘change leaders’ are drawn and quartered?

Why would anyone want to be innovative in a culture like that?

The collection of data online for the census was a major innovation and it had some glitches. There has never been a major innovation that didn’t. It does not mean the whole system is incompetent or deserving of ‘floggings’. It means there are huge opportunities for learning and maybe real savings over time.

In this digital age, these are the learnings we need to have.

Bernard Salt, one our more detached social observers, has had this to say about our relationship with our ex-Prime Ministers, and I think it may be applied more generally.

Perhaps the problem isn’t with the leader or the innovation, but with us and the lifestyle we expect to lead. Not that any leader would dare say such a thing.

Surely there is a more positive way of addressing the future of Australia. What if Government and Business could agree on some major priorities? In a previous blog entitled ‘The Impossible Dream – Real Innovation in our Lifetime’, I proposed that:

Australia agrees on 10 Nation Building MOONSHOTS focusing on National Prosperity.   Both parties sign off and we get on and do them over a thirty-year time frame.

One must be initiated in each 3-year term of Parliament.

It is not acceptable that all the major stakeholders stay in their corners and throw hand grenades at each other every time a major innovation is proposed and what’s even worse?

An incoming government dismantling a project after it has started!