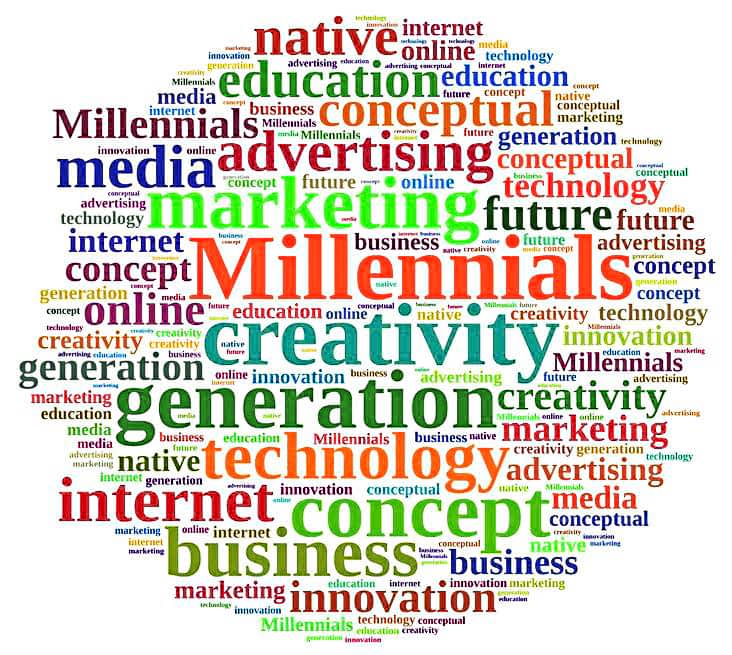 Are-we-building-nation-phd-baristas? There is a looming fear among young people in the Australian labour market that they will not find jobs commensurate with their educational levels because they are ‘over-qualified’.The economics suggests these apprehensions are well founded, with 26 per cent of young graduates in Australia being ‘under-utilised’ in 2013. Policymakers cannot take this situation lightly. At its worst, it speaks to ‘intergenerational inequity’ — a breaking of the social contract between two generations. It is worrying for students, parents, and broader stakeholders in society in equal measure. A sizeable educational investment, both in terms of money and time, is finding unfulfilled returns in mundane work that requires none of the sunk investment in intellectual capital, an idea disparagingly called ‘the era of the overeducated barista’.

For at least 75 years Aust:

There is a major call now for STEM to receive a much greater focus in the system and for many more students to engage with it.

In a system where 75% of the economy is driven by the service sector what is it about STEM that is going to create the prosperity? Or are we wanting them to work in Technology focused Industry or Universities – the question might be asked – in what industries are the jobs for STEM skills in Australia?

In the recent Senate Inquiry the following stats were published – 70% of the research scientists are employed in Universities and 30% in Industry. In other developed countries the reverse is true. This explains, at one level, the major difficulty we have commercialising research in Australia. It might be that University research is driven by a different imperative and that probably is a good thing but the commercialization process is fraught.

There is a cluster of research people in this country who believe that the Government should fund them for life. They compete for Grants from a range of different sources. Where is the value created? Publishing papers is one output of a research system and is valuable but a more commercial focus might ask a different question?

How many Australians are employed as a result of this research? There are certainly many employed in the research itself?

So again in which Industries are these STEM graduates going to be employed, especially if many go on to do postgraduate work?

In the current conversation on Innovation, there is a “fog punching” exercise in progress. Of course, we think Innovation is a good thing – who can argue with it? And there is no doubt we need more of it! But until there is a clearer focus there will be a lot more” fog punching”!

If these people are as well educated and as creative as they claim they will be creating their own jobs. They will not expect “someone or some body” to provide them with jobs “commensurate with their educational levels”.

What happened to starting at the bottom and working your way up?

Or creating a “startup”?

There is no doubt the 4th Industrial Revolution is shaking the world up. The nature of work is changing and the whole system of employment relationships is being restructured

In the words of Karl Schwaub:

There are three reasons why today’s transformations represent not merely a prolongation of the Third Industrial Revolution but rather the arrival of a Fourth and distinct one: velocity, scope, and systems impact. The speed of current breakthroughs has no historical precedent. When compared with previous industrial revolutions, the Fourth is evolving at an exponential rather than a linear pace. Moreover, it is disrupting almost every industry in every country. And the breadth and depth of these changes herald the transformation of entire systems of production, management, and governance.

I suspect there are those from the previous 3 revolutions who considered the changes radical and transformative by their standards. Just imagine people transitioning from Agricultural work to Industrial work. This work in factories was often done in less than optimum conditions and skills were a limited consideration.

Now we are concerned that over-educated young people have work that is not “commensurate with their educational levels”. My suspicion is that this is a first world problem.

Our generation (the baby boomers) has lived through unprecedented global stability and economic growth. In Australia, there has been 25 years of economic growth. This is a major achievement. There is little evidence that human systems can sustain high levels for extended periods of time.

Our parents’ generation lived through an extraordinary period – World War 1 – the depression and World War 2. For some young Australian men the first job they had was in the army to fight in the World War. All of these events were profoundly disruptive in their own way. So while we may argue that the disruption we face is faster and bigger and more systemic, I know which disruption I would prefer!

In Australia the current debate on Innovation might finally be a platform to have a National Conversation about some really important issues.

The National debates could focus on the next 50 years (not 50 weeks) and might include:

Given there is a lot of conversation about Economic transition It seems to me we could have a series of debates in Australia articulating what we are transitioning From – To.

Transition can and will only occur when people understand the dimensions of the transition. It is a major shift of mind. The only shift I have heard talked about is the shift from an economy driven by a mining boom to a more diversified economy. So what might it look like?

What ever the story (narrative) created there must be a sense of understanding if not ownership of it. The table above is a framework to help explain in a very simplistic way the shift of mind required. (20years ago paradigm shift was the jargon) There is no doubt greater minds than mine will create a more informed and understandable narrative – I wait with anticipation!

Australia has developed a culture, which is driven by lifestyle. Serious questions are being asked about the sustainability of this.

In recent times the big issues have been, the debt and deficit, “turning back the boats”, the carbon tax, tax reform more broadly, Royal Commissions on Child Abuse, The Unions and the Marriage debate. While all of these issues are important, where does it take us? They are all remedial or defensive!

Then there is the incessant and continuing leadership popularity poles, which in fact are a clumsy way of the media trying to create more content in a content voracious environment. All it does is create a form of instability, which is unhelpful. Governing well is not about popularity it is about making the best /the tough decisions, Great leaders are often respected but not the most popular.

As I write this there is a Global Food Forum on in Melbourne –the fourth.

Food and Agribusiness is one the Growth Centres named by Government as the focus for the future.

A challenge might be for each of the other named growth Centres (Advanced Manufacturing; Medical Technologies and Pharmaceuticals; Mining Equipment Technology and Services; Oil, Gas, and Energy Resources) to convene a Global Forum and initiate a conversation about a Vision for the Industry (30years)!

From time to time, (the) tribe gathered in a circle. They just talked and talked and talked, apparently to no purpose. They made no decisions. There was no leader. And everybody could participate. There may have been wise men or wise women who were listened to a bit more – older ones – but everybody could talk. The meeting went on, until it finally seemed to stop for no reason at all and the group dispersed. Yet after that, everybody seemed to know what to do, because they understood each other so well. Then they could get together in smaller groups and do something or decide things.