Business in Australia –where is the Future 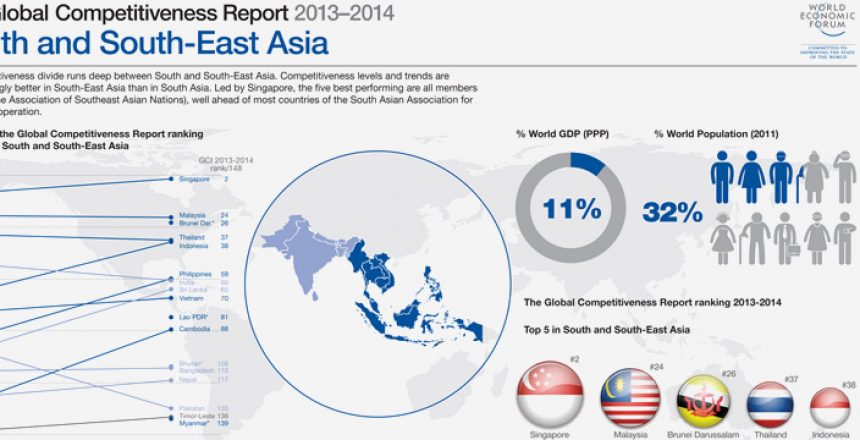 Australia needs to have a serious debate about what kind of Business world we want for this country. The Australian and the Financial review announced on Monday that they jointly convening a Summit to confront the big issues. The hope is that it will encourage the “political class” to lift it sights and conduct a more productive conversation about the reforms required as we move to the end of the first quarter of the 21 Century.

The five topics mentioned were:

There is no doubt each of these topics could sustain a Summit conversation for a long time but what concerns me is the absence of a genuine context.

Two of the topics are focused on Long Term measures of success – Fiscal Sustainability and Retirement Incomes. The other three (tax reform, productivity, and Workplace Participation are really inputs contributing to the production of goods and services?

Over the next 50 years where is the prosperity going to come from to allow Australia to enjoy the benefits we are proposing to discuss?

From my perspective too much time is spent in Australia discussing the distribution / redistribution of Government funds. Education and Health are two of the big spending areas.

So what are the “wealth creation” Industries that will fund our prosperity?

The current Government has announced a number of Growth Centre’s, which I can only assume, are indicative of how “they” see the future of Australian prosperity!

Where are the signs of the future? Phil Ruthven recently published a paper entitled Profitability across our Industries where it is highlighted that our most profitably Industries were:

Profitability across our Industries, July 2015. Knowledge is Power, IBIS

Surely the Context for any debate about Reform must focus on Industries of the Future – the ones that are going to create the most employment (prosperity) over the next 50 years.

This is the basis of the future. When Industry growth is discussed we spend more time focusing on Industries in decline or in a downturn than we spend on growth industries. So what might they be?

Each year a number of Global assessments are published where Australia is rated against the rest of the world. A couple of these surveys and the ratings are published below

If Australia produced performances in the Olympic games at these standards – there may well be an Inquiry!!

In a previous Blog – I highlighted the lack of recognition for business in the Australian of the Year awards.

For Australia to be a truly great Nation in the 21st Century we must have a “great conversation” about the Future of Business as it is the basis of any future prosperity – a summit on the topics mentioned is important but without a coherent Vision in relation to the future of Wealth Creation in Australia, we are destined to slip down the rankings in many domains – the pursuit of mediocrity in a country committed to Lifestyle

Keep the Faith – Getting perspective.