Australian Innovations that changed the world!

Over the past few months, I have followed the Innovation Conversation that is the current focus of attention in the Australian political and business arena. One thing that I find interesting is the absence of substantive data. Australia has a rich history of Innovation of which the average Australian has little knowledge.

In the Australian culture, much greater kudos is given if you know who won gold medals, football grand finals or Australian cricket captains. There is very little kudos for knowing Nobel Prize winners or great Australian Innovators and or Inventors.

The current debate while refreshing in its focus is in danger of fading away as another political thought bubble. It would be a refreshing change for business leaders to be driving the debate and actually make something happen.

Who can judge the best from such a wide field? Australia might not ‘punch above its weight’ as an ‘innovation nation’ or ‘clever country’, but Australians have come up with many bright ideas, and Australian individuals, companies, and organisations have created successful products, processes and systems based on many of those ideas.

A further Google search on Australian Innovation that changed the world reveals an interesting story – maybe not the whole story but a perspective.

There are a number of sites, which actually address this topic.

These three web sites appear to have selectively highlighted a number of innovations.

The table below documents an aggregation of the Australian Innovations that changed the world from the above web sites.

Each of these Innovations/Inventions is significant but it is interesting that of those mentioned, very few have led to the development of major businesses in Australia?

Is this what is meant when we say that Australia is not good at the commercialisation process?

I am not sure what criteria each of the sites have used to select their lists but it is worth noting a number of the Innovations that are not identified:

These are just a few.

What is even more interesting is the number of Australian businesses (and Brands), which have been sold off shore in recent years.

The innovation and business development associated with these occurred in Australia.

If innovation is a platform for the prosperity of an Australia of the future how is it that:

If Innovation is to get leverage in the Australian context there needs to be a different sort of debate – it needs to focus on Innovation for a bigger purpose – to make the world a better place – to make Australia a better country?

So what does that debate entail and who are its leaders? 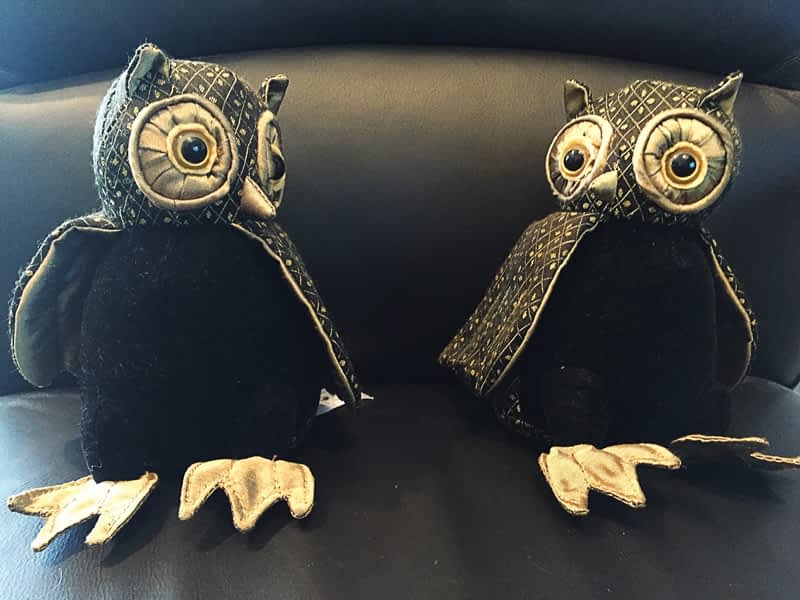