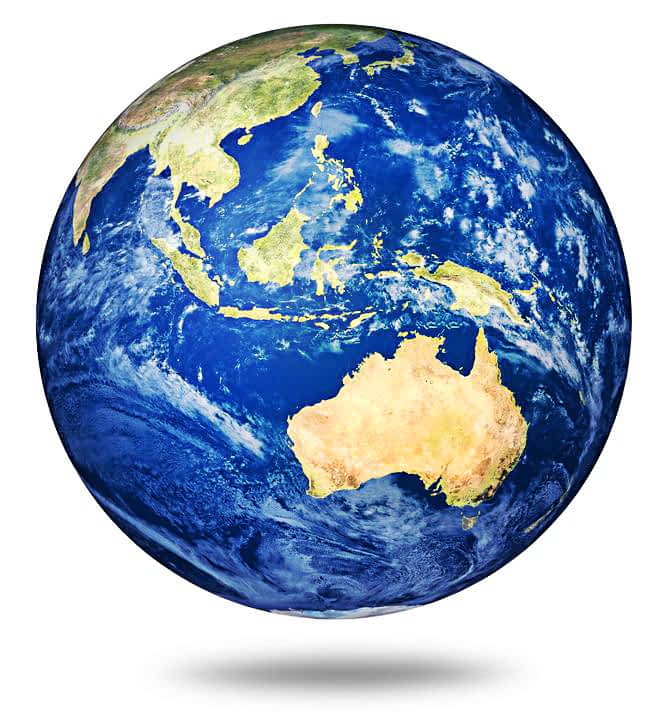 The debate about Free Trade v Protection is as old as the Australian Federation. The question then was about the survival of Australia.

What is the question now?

There are two major examples of this debate on the table as I write this. The offer to buy Pac Brands by Hanes Brands a US company and the Kidman deal with an offer to buy a Chinese group.

It appears the Pac Brands deal is considered a commercial deal and will go ahead and there is limited conversation.

The sale of Australia’s largest property portfolio to foreign investors has stalled; Treasurer Scott Morrison expressed national interest concerns, after which the preferred purchaser withdrew their application to FIRB.

As an interested spectator in all of this, it causes me to come back to the question: What is the future for Australian Business? And who is thinking about it?

There is much huffing and puffing in the current political environment about Governments creating jobs but really it is business that creates jobs.

Is Australia a real business nation or is it really a “business incubator” for the rest of the world?

Or are we a nation so self absorbed, so committed to life style and sport that we really don’t think about it?

Since the 1980’s when Australia engaged in restructuring the economy we have done business in a globalised world. We have enjoyed 25 years of economic growth. Remember the recession we had to have! It was about 25 years ago! There have been many changes.

One change is the number of Australian businesses sold to overseas interests. A short list includes these Businesses and Brands:

There is certainly many more:

This list, (many of which I could name after a few minutes thought and a few others after a short conversation with colleagues) is imposing.

I am confident there are many more that are not so visible. e.g A South African Company now owns Herron, an Australia icon brand initially sold to Sigma in 2003. How many more privately owned businesses have been sold off shore. Just recently I read the family-owned Australian seafood company Kailis Bros has sold 90 per cent of its seafood processing, wholesale and export business to a Chinese conglomerate.

This does not include the major purchases of land and assets by overseas interests in the Cotton, Sugar, Grain, Wine, and Beef processing Industries.

Globalisation is a step in a journey of the human race – it is not a new economic model. Australia is a product of globalisation. England was looking for somewhere to place a convict colony. Was this place a discovery by Captain Cook? Our indigenous people look at it as an invasion. Perhaps this was globalization in that time. Globalisation in the 1700’s was about the possession of land and resources. Is it different now?

Globalisation now is a continuation of that search driven by a more powerful economic imperative.

It does not change the fact that as Australians we need to ask serious questions as we sell our businesses off shore? Especially when the rationale is “the Shareholders have done very well”!

What happens to our wealth creation capacity when a business is sold off shore? Who really benefits?

These are just a few. I suspect there is more.

If the pattern continues, the concept which has emerged in the recent Innovation debate about Business Incubators becomes more relevant.

In addition to creating wealth “off the sheep’s back” or as “a quarry for the world” we are a business incubator! How does this create real wealth and prosperity for Australia? Is it all bundled up into the pockets of the Global corporate entities?

In the Global Food Industry there are only 10 major players.

There is no doubt Globalisation and Technology are major influencers in our business future. We have little control over the speed or the scale of these changes so the question is: how do we respond to these changes?

WE can slip into a defensive mindset and fight to retain Australia as an “old world” country or we can ask BIG Questions:

The Government has named the following Growth Industries as priority:

“The Initiative is ongoing with $248 million in Australian Government funding over the four years from 2015/16 to 2018/19. Growth Centres are being established to deliver the Initiative in six industry sectors of competitive strength and strategic priority:

Given that Service Industries are currently our major Industries (over 70%) – Is that likely to change? To what? 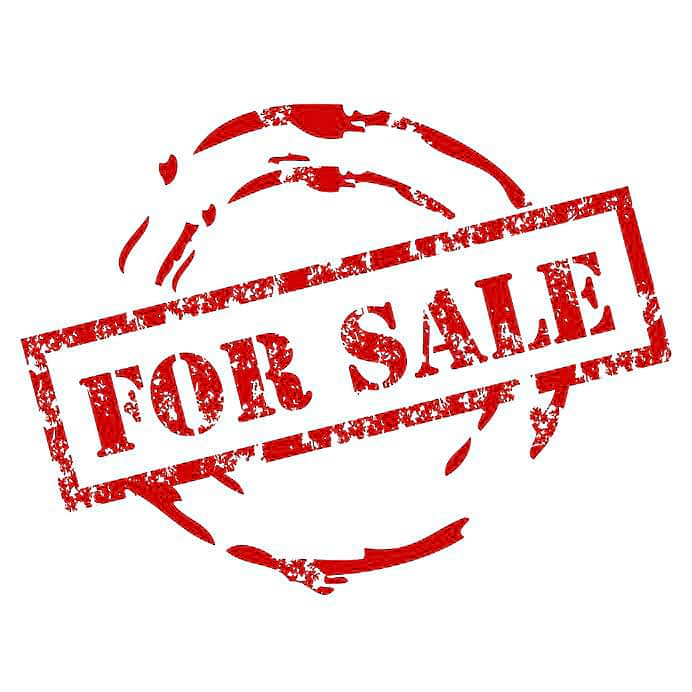 An interesting article passed over my desk late last year and it has haunted me since I read it.

Phil Ruthven in his newsletter December 2015 posed the Sale of Australia as a “tongue in cheek” hypothesis. But I wonder?

“Whilst purely academic, it is interesting to consider what a foreign country might pay for Australia, if only because countries – or parts of them – have been sold in the past. The USA paid $US 240.0 million (in today’s terms) for the Louisiana Purchase of 2.1 million square kilometres (28.0% of Australia’s land mass) from France in 1803; and a similar amount for Alaska (20.0% of Australia’s land mass) from Russia in 1867. Those acquisitions, nearly half of Australia’s land mass, were acquired for under $US 500 million in today’s terms: a steal, as they say. Australia wouldn’t go for that cheap; try $50 trillion, so each family could retire with over $5 million each.

But don’t float the idea, because any of several nations could afford that, and would come running with a cheque book – with the risk that a lot of Australians might say yes!”

IBISWorld Where Knowledge is Power December 2015

If shareholder value is the dominant value in our business culture and our company directors “pride themselves” as having done well for the shareholders, Why wouldn’t we sell Australia?

It would mean the Company Directors (our politicians) would be able to say “the shareholders have done very well!”

It’s a terrifying thought! OR NOT?