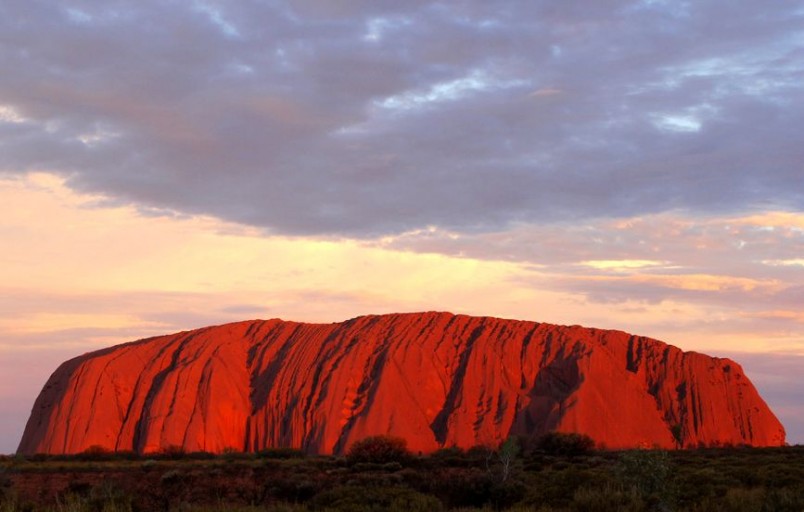 “Almost certainly, Australia will be a Eurasian society by the end of this century, with a population of about 72 million by 2100 if growth stays at a modest 1.3% per annum (much less than in the 20th century).”

IBIS World Where Knowledge is Power May 2014.

Australia Day is the one-day in the year in which we celebrate our existence as a Nation. There are some who feel alienated about this (Their worldview is about a day of invasion) There are others who are completely indifferent. They see it as an opportunity to take a “sickie” and make it an excuse for a longer weekend.

What happens on Australia Day? At one level there are many formal activities (and some informal); at another level – not much really!!

It appears to be a bigger celebration each year as we celebrate the Spirit of a Nation. It is not perfect and my view is everyone knows it, but what to do?

What about some of the other national days:

As an Australian I appreciate the efforts made by many to create a unified, robust and inclusive culture and it might be an interesting time to initiate a National Day of Reconciliation – not only with our Indigenous people but with all in Australia who feel disenfranchised in some way.

As someone who was born in Australia to Australian parents I have lived a privileged existence. There is much to be done.

What does a Nation Reconciled look like? It is a question worth considering.

I do know some years ago attending a workshop with a woman name Jean Houston, scholar, philosopher, researcher,sociologist, who left us all with the thought that…

“when Australians actually reconcile with our indigenous people and the 40,000 years of history which is a part of our story we will have a special place in the world.”

As I recollect she also said “our aboriginal people are the only people in the world who don’t have a “fall away from … a creator” as a part of their creation story!” So what does this mean?

Almost by definition we are a “nation of boat people” and therefore there is a dislocation of spirit in all of our stories. For some it is a very long time a go and the dislocation was massive. For others it is more recent. For some, it has been a choice? For others, a matter of survival!

Can you imagine those who came in 1788 the leadership group, the convicts, by any standards they were a dislocated people. Their arrival changed the world of our indigenous people who were profoundly displaced and disenfranchised? It was a massive challenge for them all!

(Maybe it was a little like what is happening today around the world but the social protocols now are more sophisticated and less permeable.)

Each grouping in a sense was fighting for survival, all with profoundly different agendas. None of them with the education, the technology and /or the social sophistication we have today. They survived and there is baggage. In all forms of social innovation (disruption) there are casualties. The Australian settlement was a form of social innovation (disruption) and sadly there were casualties. Reconciliation is an important part of our journey and it must come. There are bodies in place now actually working on it but how it will happen is a long way from being agreed or clear. There have been steps and there is currently a further step in the form of a Constitutional amendment in the offering.

The dissonance and unhappiness around the nature of Australia Day is another opportunity to engage in this conversation.

Maybe a National Conversation on the question:

What does National Reconciliation mean and what would be the evidence to convict us of being a Nation reconciled?

While National Reconciliation is a major issue there are many others:

The issues of National Direction and Public Infrastructure:

Wouldn’t it be great if each year the leaders of the country could come together on Australia Day and announce a MOON SHOT?

What is a MOON SHOT? (My definition)

A Nation Building project with a 30-year timeframe (It must be Transformative) that has bi partisan support and focuses on developing our contribution to Humanity (The cure for Hepatitis B already named?) or major physical Infrastructure that creates (is a vehicle for the creation of) National prosperity (the very fast train –east coast of Australia)

It is absolutely imperative that these projects are Nationally agreed and supported. The political fiasco of the NBN needs to be eviscerated from the national psyche, as does the Victorian East West Link. While there is no doubt both projects are needed, the execution (or not) could have been more productive.

For Australia to be a truly innovative Nation we have to have National conversations that lead and drive people to aspire to great things.

Where are those conversations?

Gary Hamel in his book What Matters Now discusses his view of Management Moon shots identified some years ago in a workshop with Business leaders and Academics. The Moon shots were designed to outline the critical path to a new generation of Management thinking- called Management 2.0. They are clustered under 6 headings:

While these headings could easily work for Australia my view is we need concepts and projects which are concrete.

In this time of huge disruption our leaders must create a National story, which will unite Australians and allow us to see a future filled with hope (not fear!)

My somewhat limited view of MOON SHOTS for Australia is documented below. I am confident there are greater minds than mine with more perspective who can refine and add to this list.

The big criteria MUST BE – Projects that:

When someone can demonstrate that Tax Reform, Stopping the Boats or Climate Change fulfill any of those criteria I will be very surprised. I am not suggesting these issues are not important. I am suggesting that the leadership of Australia has an opportunity to focus the energy of a Nation. One only has to note the current debate around Innovation and the change in conversation it has created.

As flawed as it may be Australia Day is what we have and its function is very different from ANZAC Day. (the Melbourne CUP!). It just might be a big opportunity.

In the context of the current Innovation debate, for it to have any meaning it must be in the service of a much bigger Story?

Having that story just might be the most Innovative step we can take!

Tell me the story?