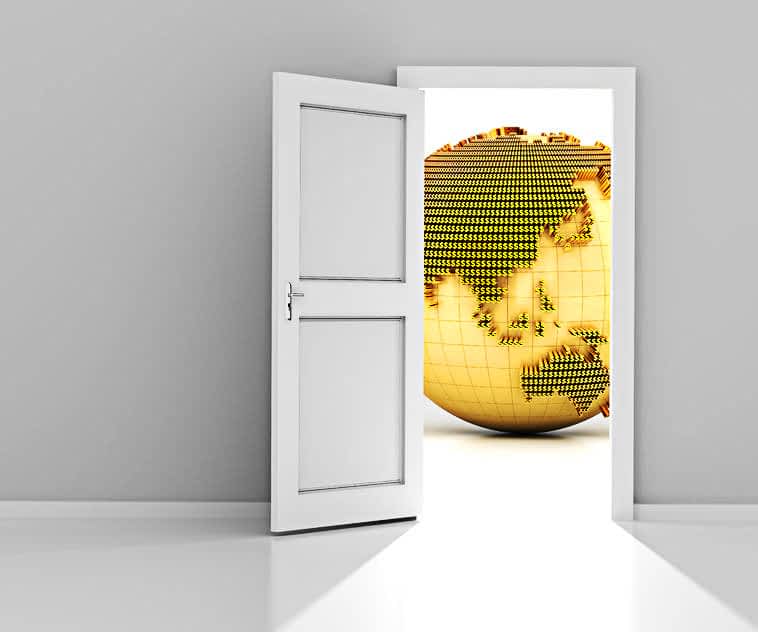 In my last Blog I wrote about the Megatrends affecting Australia’s Future. In that Blog a number of mega trends were named The Silk Highway and Great Expectations are just two. These trends are especially visible when one looks at Asia. There is no doubt that Australia is becoming closely linked to Asia and the implications are huge and positive as we embrace it with focus.

For just a moment, consider our history. Australia was an “outpost of England”.  We became a Nation in 1901 and our political system, our legal system and much of our social fabric emerged from our sponsor, England. There was dependence not unlike that of a child – the aura of “Queen and Country”, loyalty to the Crown, an English Honours system (abolished in 1972 and reintroduced in 2014 and abolished in 2015.) The Governor General – Cases from our High Court appealed to the Privy Council (abolished 1986). England in fact funded much of our early development.

This culture only started to dissipate during and post the Second World War when our dependence moved from England to USA for reasons of Defence. In fact without  the support of the US during the Second World War  Australia may be in a very different position.  (In recent years the Monarchy staged a “resurgence” with the reintroduction of The English Honour system! (Thankfully sanity has prevailed.)

All things American became the vogue. Television (1956) formalised our American education. There have been many milestones in this relationship and essentially it is still the most powerful relationship in our orbit. One thing stands out in the Business context– the introduction of Business as a School in all Universities in about the early to mid 70’s especially the MBA. The emergence of Business Literature, again from the US, is now a major influence throughout the world. There has been a kaleidoscope of trends, fads programs and concepts –most of which have evolved in the US.  All have been “flogged” in the Australian business world as an answer to some challenge or problem. In addition much of the business and information technology drive has emerged from the US.  Google, Apple, Amazon, Uber and AirBnB are almost household names in Australia.

With all this history as a platform for our business culture there is one fact, which is central.

We are geographically in Asia. This reality for many years was almost invisible in our business conversation.

There are many milestones in this journey.  They include:

As a business nation we have been very slow to respond to this opportunity. Effectively it has been very difficult. Different languages, different cultures, different ways of doing business all have meant that as a business nation we have taken our time. Not only that, Australian time horizons are short term. Four or five years are a long time in an Australian business if it is not profitable! Building a competence actually takes a long time in any discipline. There is a hypothesis that it takes 10 years. To build a competence in another culture may take generations.

At least Australia is now acknowledging that our future is an Asian future.

As our family grew up we had the privilege of hosting exchange students from Europe. The day they walked into our home they conversed in English. All they had to do in the 12 months they were with us was develop fluency. I suspect that there are very few Australian students who could perform at the same level. Why is it that even now an Asian language is not compulsory in our system from K-12?

It has been obvious for a very long that Asia is a major part of the future for Australia!

Australia in the Asian Century  A white paper released in October 2012 is an interesting read. There are 25 Objectives for the Nation (Pg. 9) There are a few that focus on Asia specifically. Many of the Objectives are very broad.

There are some indicators about the business opportunity as seen from their perspective. In Chapter 7(pg20) Objective 17: Operating in and Connecting with growing Asian Markets – at about mid point in the Objectives there is one clear Objective:

Australia’s trade links with Asia will be at least one-third of GDP by 2025, up from one-quarter in 2011.

In my view there is a focus on means rather than ends, which I assume is a function of politics and the role of Government as a facilitator and or catalyst of development.

The next paper which gives a clue to Government thinking is Our North Our Future: White paper on Developing Northern Australia

This paper is a very clear attempt to focus the thinking on Asia and the link with Northern Australia.

Australia’s north is unique in the developed world. It sits at the intersection of the two great regions of global economic and population growth — Asia and the Tropics.

The north is fast developing as a trade gateway for all of Australia. The Darwin-Adelaide railway has helped lift the volume of exports through Darwin Port to be thirteen times larger in just 10 years (Darwin Port Corporation, 2014; Ports Australia, 2014). Global supply chains are increasingly important. The share of trade in intermediate goods — goods used to produce other goods and services — has nearly doubled as a share of global output since the early 1990s (Kelly & La Cava, 2013).

The paper proposes some serious targets (2030):

This focus on the development of Northern Australia and its possible substantial relationship with Asia is another small step on the journey. The concept of actually establishing longer-term objectives is the platform from which Industry/s can initiate planning. This is a challenging process and it needs serious support from Industry and the community. There may even be better objectives but this is a start.

Asia is not one country.  It is multiple Countries and Markets all with separate and discrete Market needs and wants – and profoundly different cultures. The change in thinking required for Australia to embrace this opportunity is huge.

One step is to accept that Australia is an independent Eurasian Nation.

Almost certainly, Australia will be an Eurasian society by the end of this century, with a population of about 72 million by 2100 if growth stays at a modest 1.3% per annum (much less than in the 20th century). The other challenge will be becoming an Eurasian economy, rather than a European one given the mess that the West is in. It is sobering to know that the Asia-Pacific region will be bigger in economic output than all the Western nations combined within a decade. Add in the Indian subcontinent – which is then the Asia mega-region – and it is a lay-down misère, as they say in card games.

Phil Ruthven – IBISWorld Where Knowledge is Power May 2014

Australia is in the early stages of addressing this issue – it may be that some innovative thinking is required?